Dozens of people were detained after authorities raided a suspected illegal casino in Pomona Thursday morning.

Police served a search warrant at a business in a strip mall located in the 600 block of North Indian Hill Boulevard during the early morning hours, a Pomona Police Department spokesperson told KTLA.

Inside, the Department’s major crimes task force along with a team from the Los Angeles County District Attorney’s Office found an alleged illegal casino was being operated.

No details about the operation were immediately available.

Aerial video from Sky5 showed several people being detained outside of the strip mall as of 7 a.m.

About 40 people in all were detained as a result of the raid, the spokesperson said.

Are Elon Musk’s antics finally catching up to him? 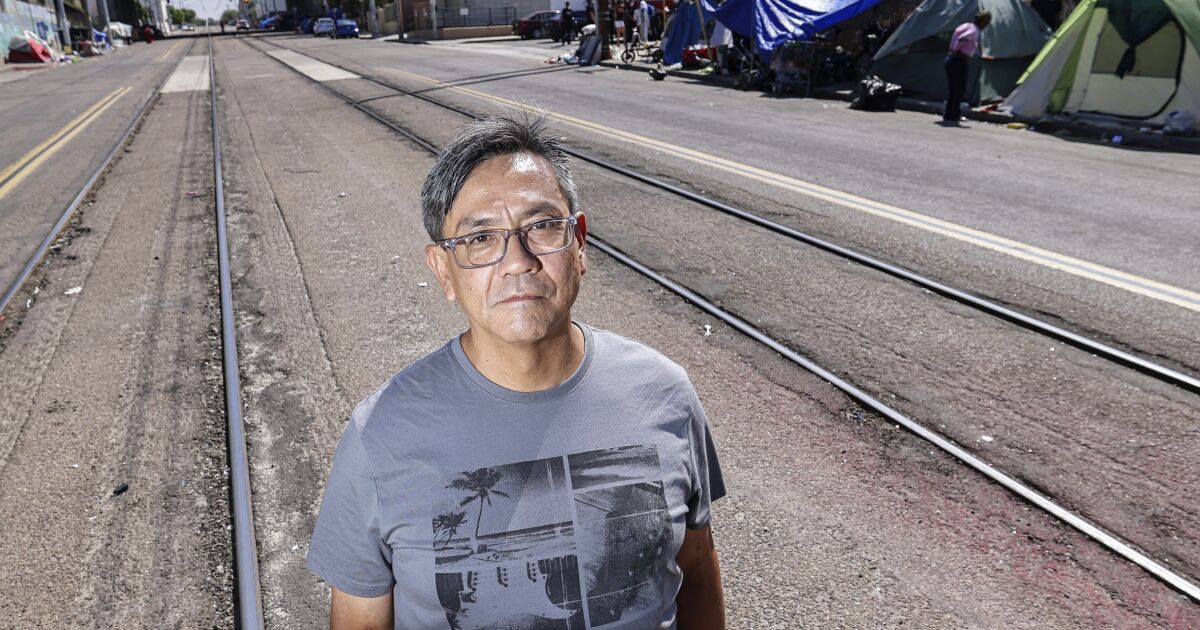