Minnesota prosecutors have asked a judge to give Derek Chauvin a harsher prison sentence than what state guidelines recommend — arguing that the convicted ex-cop treated George Floyd “with particular cruelty.”

In paperwork filed Friday, prosecutors made their case for an aggravated sentence, arguing that Floyd was left particularly vulnerable when he was pinned down by Chauvin for more than nine minutes on May 25 with his hands cuffed behind his back.

Prosecutors also argued that Chauvin abused his authority as a police officer, and that his treatment of Floyd was exceptionally cruel.

“Defendant thus did not just inflict physical pain. He caused Mr. Floyd psychological distress during the final moments of his life, leaving Mr. Floyd helpless as he squeezed the last vestiges of life out of Mr. Floyd’s body,” they wrote in the filing.

Prosecutors did not specify how much time they would seek for Chauvin. He is expected to be sentenced on June 16.

Under Minnesota statutes, the former Minneapolis cop will only be sentenced on the top charge — second-degree murder.

Chauvin’s top charge carries a maximum of 40 years, but under Minnesota sentencing guidelines, the presumptive sentence for second-degree unintentional murder for someone with no criminal record like Chauvin would be 12 1/2 years.

Sentence of as little as 10 years and eight months or as much as 15 years would still be within the advisory guideline range.

To increase Chauvin’s sentence, Judge Peter Cahill would have to find that there were “aggravating factors.”

Chauvin’s defense attorney Eric Nelson opposed a more severe sentence in his own court filing on Friday, arguing the state has failed to prove those aggravating factors.

“Mr. Chauvin entered into the officers’ encounter with Mr. Floyd with legal authority to assist in effecting the lawful arrest of an actively-resisting criminal suspect. Mr. Chauvin was authorized, under Minnesota law, to use reasonable force to do so,” Nelson wrote.

Former Raven Jacoby Jones taunts Cleveland at NFL Draft: 'Boo all you want . . . I got a ring' 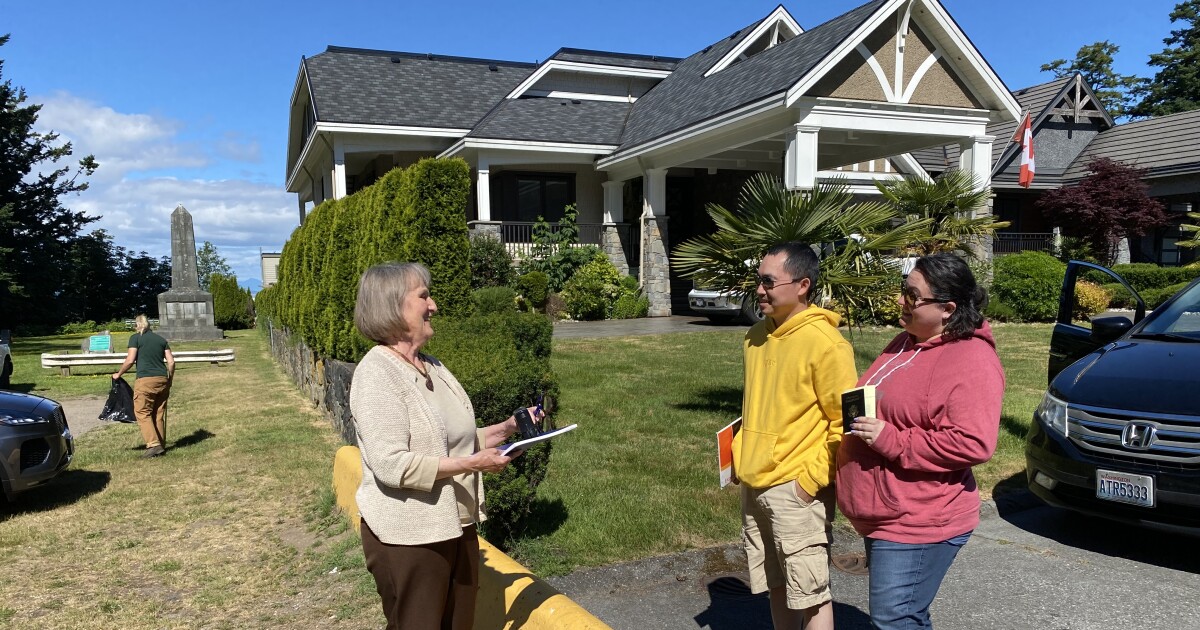