Police arrested 31-year-old Miguel Bolanos of Chino Hills on Tuesday, booking him into the Robert Presley Detention Center, police said. He is currently out on bail.

The investigation began earlier this year, when a woman told police she was sexually assaulted by Bolanos in 2017. A second woman also came forward with a similar report, police said.

Bonalos, who danced with groups GRV and Snowtorious, was associated with the University of California, Riverside’s 909 Dance Troupe at the time of the alleged assaults, police said.

RPD detectives believe there could be other victims in this case. 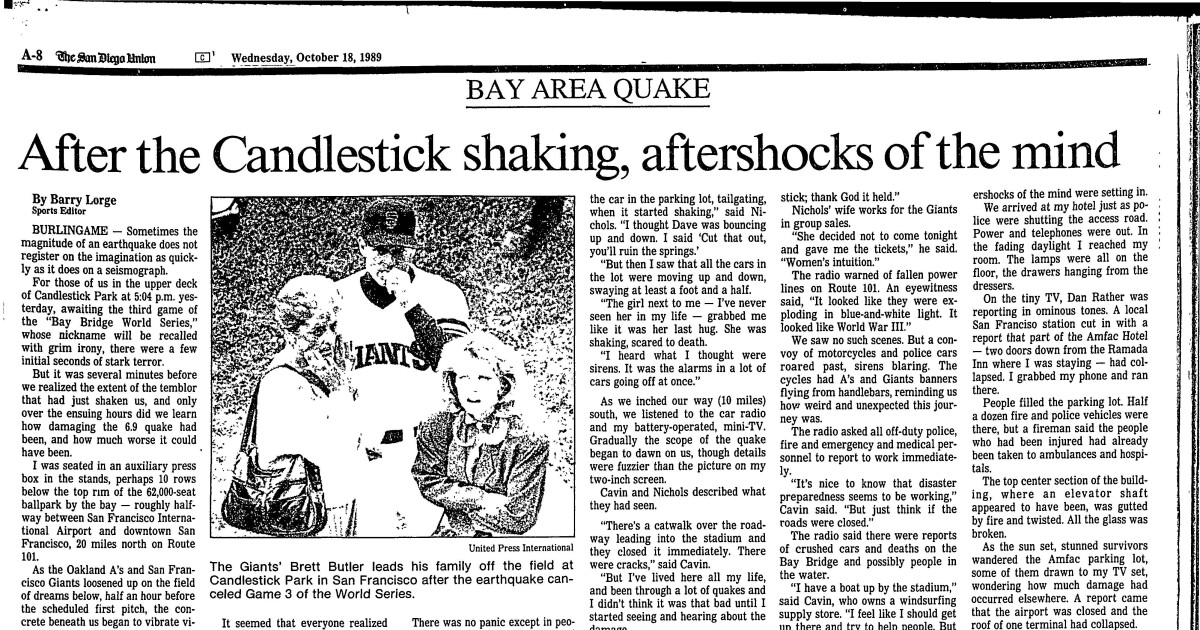