A 40-year-old bicyclist was killed Thursday in the Otay Mesa West neighborhood of San Diego after being struck by an SUV in a crash that police believe may have been intentional, authorities said.

The incident has been ruled a homicide.

In a press statement, Lt. Adam Sharki said San Diego police officers responded to a call of a possible hit-and-run accident at 11:29 a.m. near Arey Drive and Picador Boulevard.

An injured man was found in the roadway next to a bicycle and was transported to the hospital where he was pronounced dead.

“San Diego Police Traffic Detectives responded to investigate and gathered information indicating the traffic collision may have been intentional,” Sharki said in the statement.

Sharki said people at the nearby Silverwing Recreation Center baseball fields may have witnessed the collision and the vehicle involved may have been a light-colored SUV.

There is no further suspect information at this time, Sharki said. Anyone with information regarding the incident is asked to call San Diego’s Homicide Unit at 619-531-2293 or Crime Stoppers at 888-580-8477.

“Steph is first, everybody else is way down the list” - JJ Redick ranks Stephen Curry number one as he discusses the Top 5 shooters in NBA history with Draymond Green 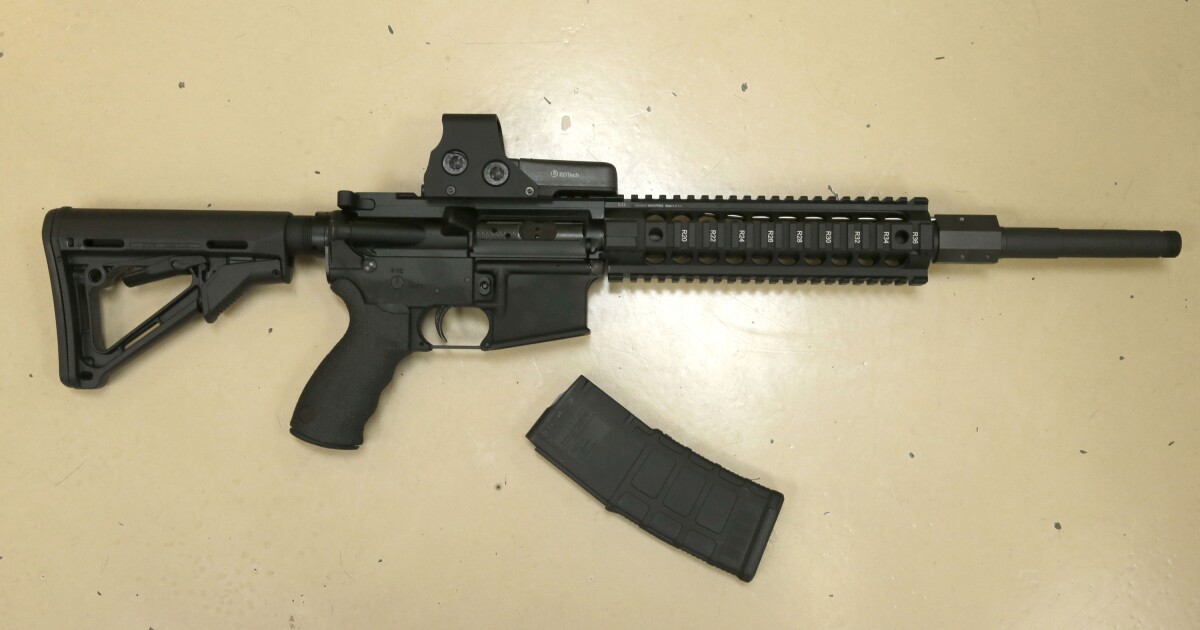