​Sen. Rand Paul blasted President Biden over his controversial trip to Saudi Arabia — accusing the commander in chief of “begging and bowing down” to the royals to increase the supply of oil.

“Rather than traveling to Saudi Arabia, [Biden] should be traveling to Texas or North Dakota, and he should be … asking our country to ramp up [oil] supply instead of begging and bowing down to the Saudis and asking them to bump up their supply,” the Kentucky Republican told host John Catsimatidis on his WABC 770 AM radio show in an interview that aired Sunday. ​

“It’s not only bad economics, but it’s embarrassing for him to be over there … begging them for more oil. I couldn’t be more opposed to what he’s doing​,” Paul said. ​

In the economic interplay between supply and demand, Paul accused the Biden administration of taking actions to deliberately reduce the supply of oil, causing prices to skyrocket this summer to more than $5 a gallon on average in June.

​Biden signed an executive order on his first day in the White House to temporarily suspend oil and gas drilling leases granted during the Trump administration, and the Interior Department made it permanent in June 2021.

“​It shouldn’t shock any of us that the price [of oil] has shot through the roof. There is a way to fix this. They could immediately start encouraging production [in America]​,” the senator said.​

​Biden returned to the White House on Sunday after a four-day trip to Israel and Saudi Arabia.

His trip to the royal kingdom generated headlines for his fist-bumping Saudi Crown Prince Mohammad bin Salman, despite the royal’s role in the death of Washington Post journalist Jamal Khashoggi in 2018.

The president was also criticized for pleading with the Saudis to increase production to help bring down the global cost of oil — even though Biden had said that wasn’t the purpose of his visit.

“I’m doing all I can to increase the supply for the United States of America, which I expect to happen,” the president ​told reporters last Friday following his meeting with Salman. “The Saudis share that urgency and based on our discussions today, I expect we will see further steps in the coming weeks.”

Jennifer Lopez Shares First Photos From Wedding to Ben Affleck: ‘We Did It' 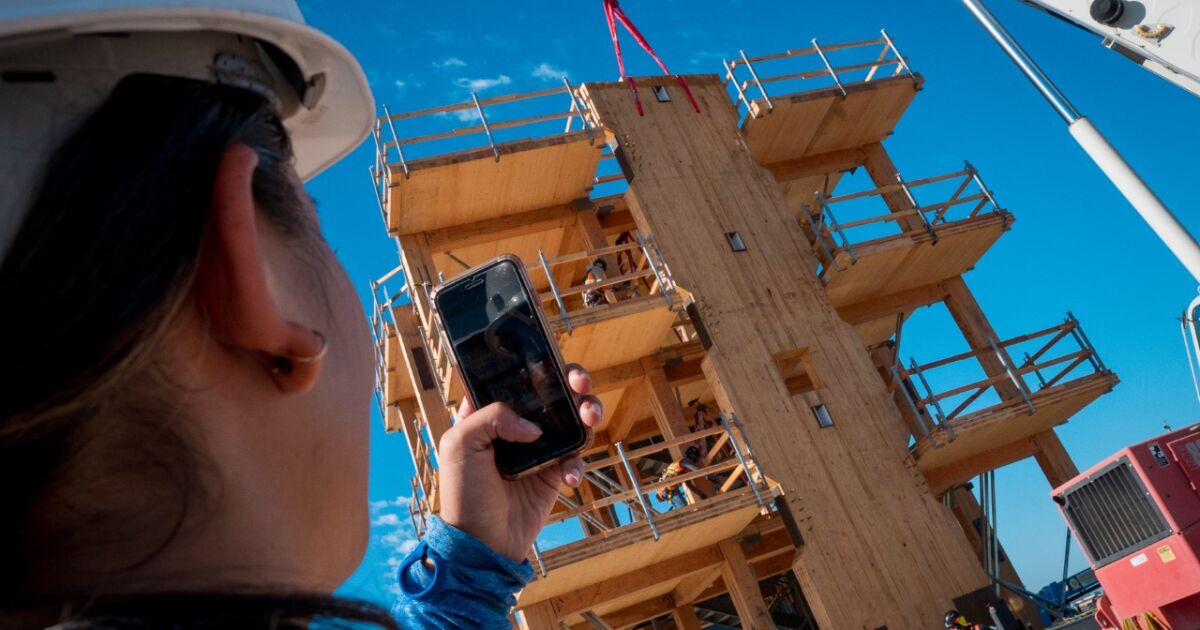