“What the Biden administration is facilitating here is literally the business model of the most evil people on the planet: these human traffickers. We literally are allowing them to pocket billions of dollars,” Johnson told host John Catsimatidis on WABC 770 AM’s “The Cats Roundtable.”

“That is what this administration is allowing to happen by throwing open our borders, dismantling the successful policies of the Trump administration,” the lawmaker added. “Now we have a disaster on our hands.”

Johnson ripped the administration for the upcoming lifting of the Trump-era policy known as Title 42 — which allowed the summary expulsion of nearly 2 million migrants.

The policy, which went into effect in March 2020, at the onset of the COVID-19 pandemic, allowed Customs and Border Protection officials to immediately expel people suspected of illegally entering the US without allowing them a chance to claim asylum.

“Last year 1.25 million people came into this country … They were [either] encountered and dispersed throughout the country, or they were known ‘got-aways.’ More than 1 million were returned under Title 42,” Johnson fumed. “Now, President Biden sounds like he’s going to stop returning people under Title 42, which will signal to the world that our borders are completely wide open.”

The Centers for Disease Control and Prevention announced earlier this month it would be lifting Title 42 effective May 23. Republicans have cried blasted the decision and filed a lawsuit seeking to force the White House to keep the order in place, as some moderate Democrats have predicted the move will hurt their party ahead of the November midterm elections.

The CBP commissioner predicted earlier this month that lifting Title 42 will “likely” cause an “increase in encounters” with immigrants along the southern border.

“They want a sovereign nation. They don’t believe we should have open borders,” he told Catsimatidis. “They want a secure border because they realize not having one is a national security issue.”

US border officials in 2021 made a record 1.9 million arrests along the southern border, according to data released in February. 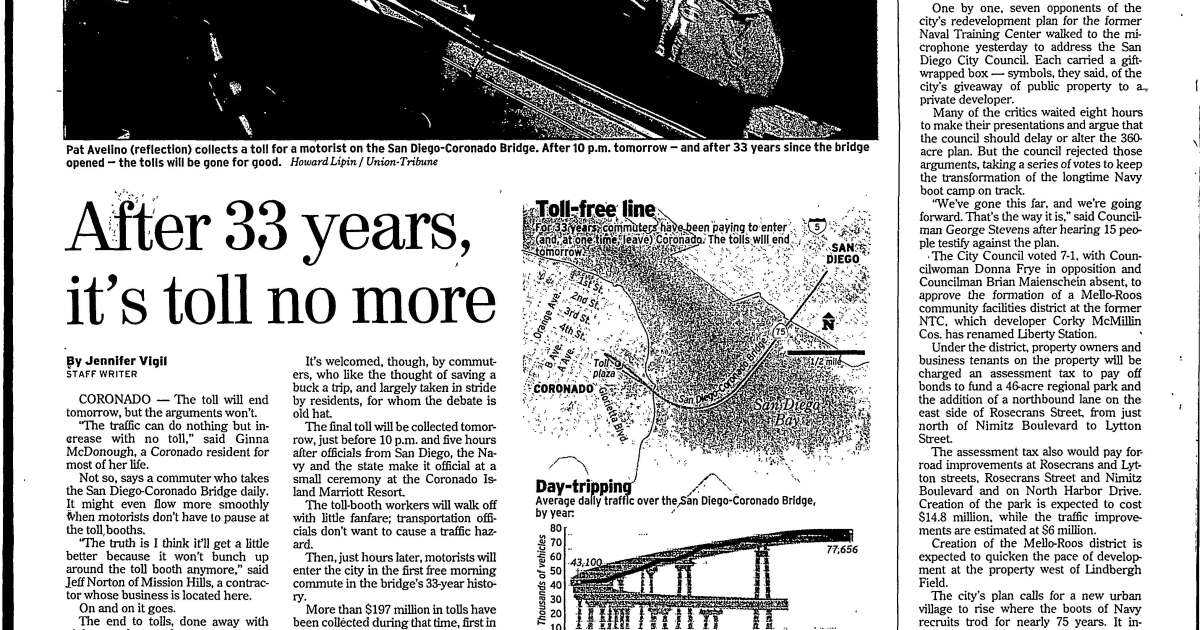 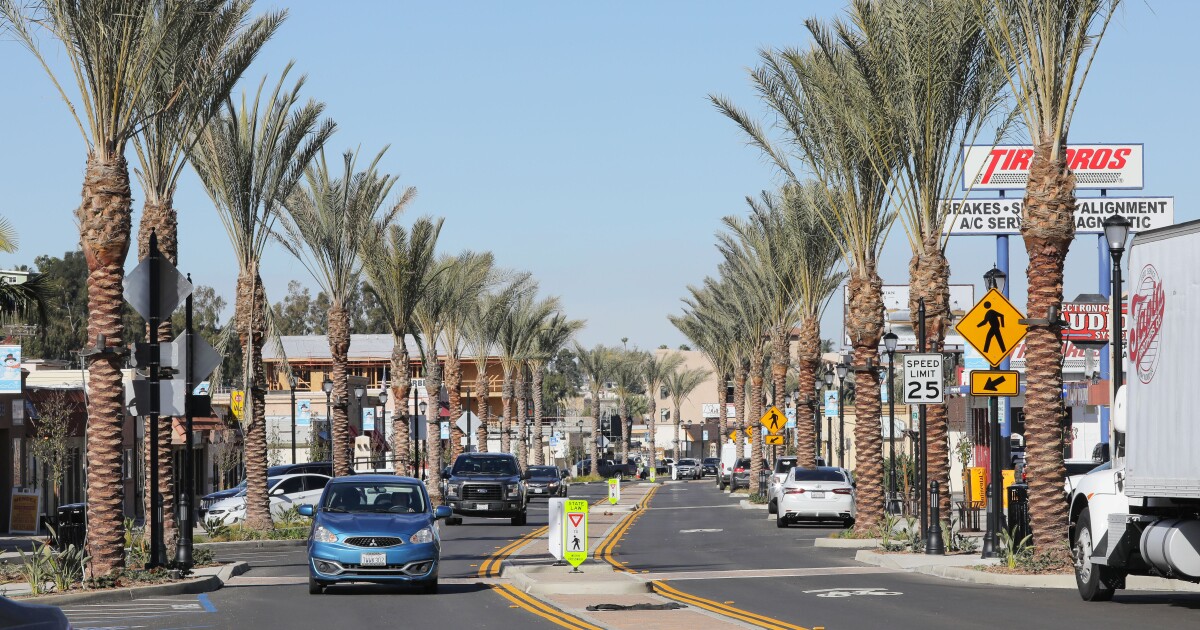