A brush fire in Wrightwood has burned 35 acres and is currently 5% contained as of Sunday morning.

The Sheep Fire, which was reported after 8 p.m. Saturday, began as a 3-to-5-acre brush fire, according to the Angeles National Forest.

By 10 p.m., it was up to 35 acres, with 0% containment, according to the San Bernardino County Fire Department.

As of 8 a.m. Sunday, firefighters were able to create some containment around the blaze while keeping the fire from growing in size.

No evacuations have been ordered, though Highway 2 is shut down from State Route 138 to the Sheep Creek area, the Fire Department added.

Cal Fire, SBCoFD and firefighters from the Angeles National Forest are in unified command and are working together to put out the fire.

For continued updates on the Sheep Fire, click here. 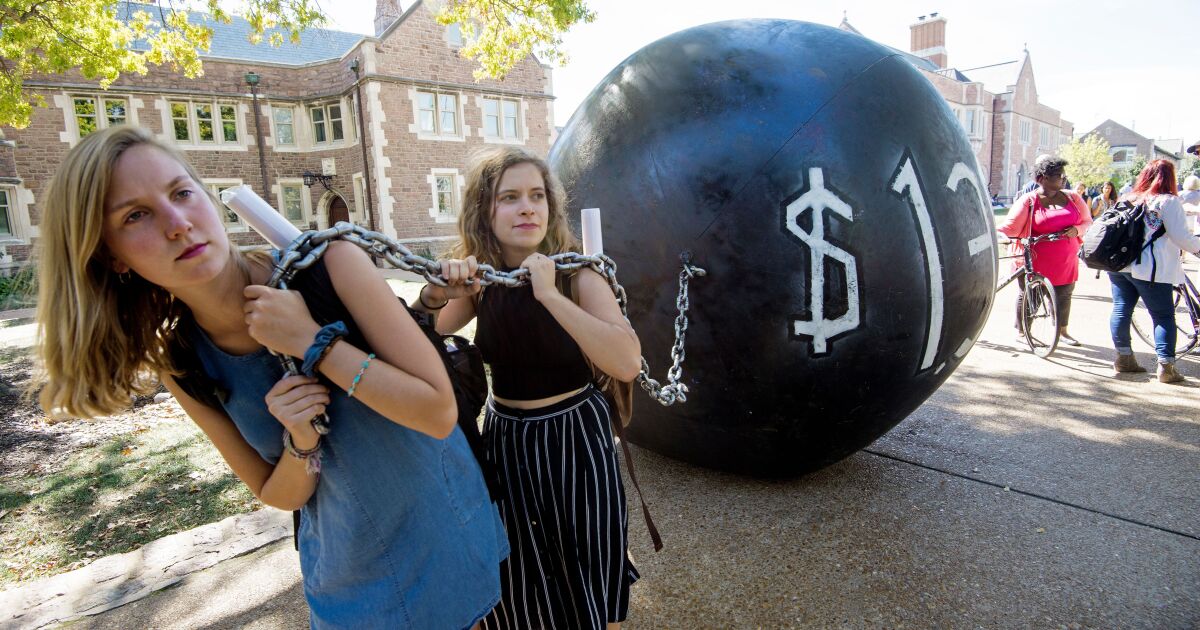