Two Los Angeles County Sheriff’s Deputies were transported to the hospital Tuesday night after they were involved in a traffic collision in Rosemead.

The crash happened around 9 p.m. in front of the Royal Inn Motel on the 2600 block of San Gabriel Boulevard.

Video from Sky5 showed a sedan which appeared to have crashed into the back of the sheriff’s cruiser. Both the sheriff’s vehicle and the civilian’s car sustained visible damage.

Both deputies were taken to USC Medical Center in separate ambulances, their conditions are unclear at this time.

The driver of the second vehicle was also injured, the condition of that person is also unclear.

Check back for details on this developing story. 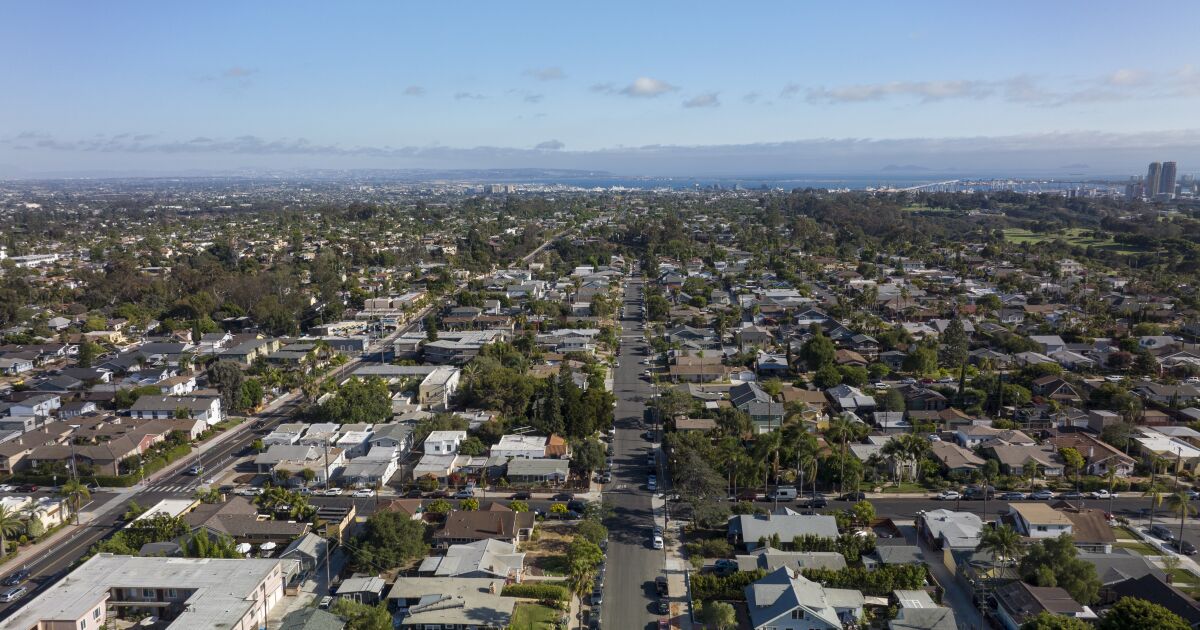