Anaheim’s best pitcher this season, a season in which the Colonists won the Orange League championship and have advanced to a CIF semifinal, is 11-0 with a 1.68 ERA.

She also is batting .333 and is third on the team in RBIs.

“She” is Jillian Albayati, a senior right-hander.

Albayati pitched a complete game for the Colonists (20-9-1) in their 9-1 win over Whittier Christian in the quarterfinals. They play Bellflower (16-13-2) in a CIF Southern Section Division 6 semifinal playoff game Tuesday (May 17) at 3:15 p.m. at Anaheim High.

Friday’s win against Whittier Christian – ironically the high school where Ila Borders in the 1990s gained fame as an accomplished prep pitcher – was not Albayati’s first CIF-SS playoffs win. She beat Westminster last season in a Division 6 wild-card game.

Albayati, a thin 5-foot-8, was good last year and much better this year, according the Anaheim coach Mike Barrera.

“She has a fastball, a slider and a changeup,” Barrera said. “She’s really consistent, she can throw all of her pitches for strikes and she’s hitting her spots.”

Albayati has pitched six complete games. She has 60 strikeouts in a team-high 79 innings. Albayati, who also has played first and third base, has 14 RBIs, the third-highest total for the Colonists, and is batting .455 (10 for 22) with runners in scoring position and has walked a team-leading 12 times.

Junior right-hander Aaron Rojas is the Colonists other starting pitcher. Rojas, nephew of the Angels’ Jose Rojas who also played at Anaheim High, is 7-3 with a 1.55 ERA.

Albayati has been selected to play on the Orange League team for this weekend’s Ryan Lemmon Senior Showcase all-star baseball event at Windrow Park in Anaheim. She also was chosen to play for the North in the Orange County All-Star Baseball Game on May 31 at Glover Stadium/La Palma Park in Anaheim.

If Anaheim beats Bellfower Albayati likely would be the Colonists starting pitcher in the Division 6 championship game. 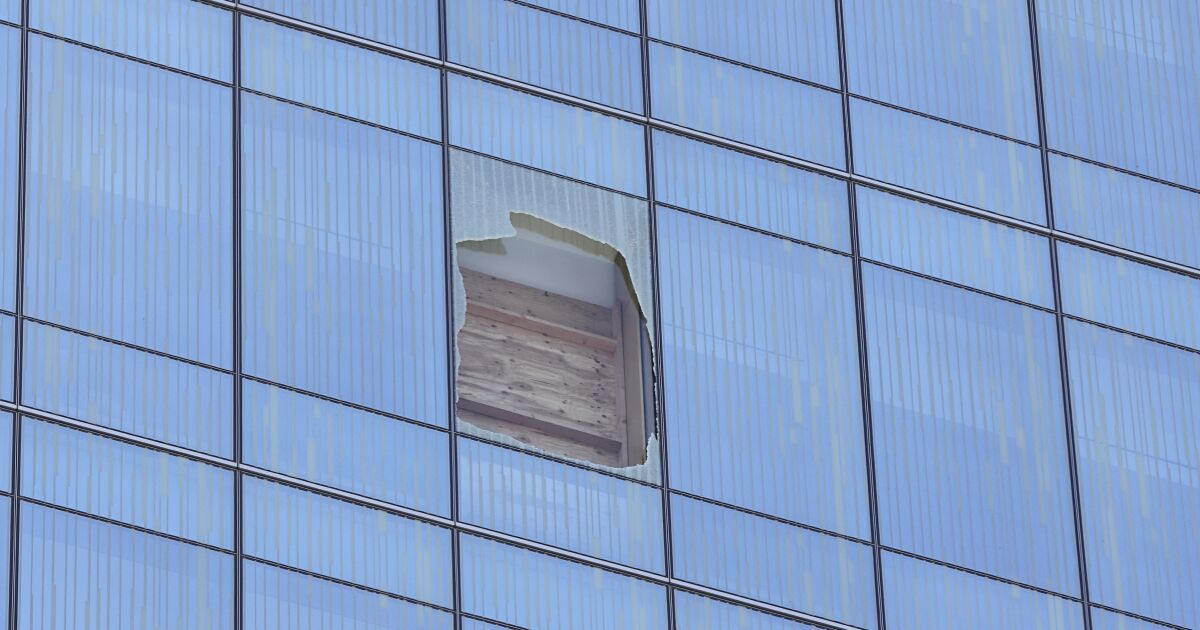