A 20-year-old suspected drunken driver was arrested Thursday after allegedly crashing into vehicles in Point Loma, the Birdland neighborhood and Clairemont, police said.

A driver in a Tesla saw the Nissan Titan strike his vehicle in the Point Loma area, got into his car and began to chase the truck, said police Officer David O’Brien.

Someone called police around 4:45 a.m. to report seeing the Tesla and the Nissan traveling at a high rate of speed.

As the vehicles headed into the Birdland neighborhood, the Nissan struck a parked vehicle on Blue Jay Drive off Meadowlark Drive and then went through a fence and struck the corner of a house on Blue Jay, O’Brien said.

The driver took off again, heading north on state Route 163 and exiting at the Clairemont Mesa ramp, where he crashed into another vehicle. No one was reported injured in the crash, O’Brien said.

The driver and three passengers got out of the wrecked truck and ran. Police and California Highway Patrol officers detained all four, O’Brien said.

The driver was arrested on suspicion of driving under the influence of alcohol and hit and run. The three passengers — all juveniles — also were believed to be under the influence. They were detained by police and released to their parents or guardians. 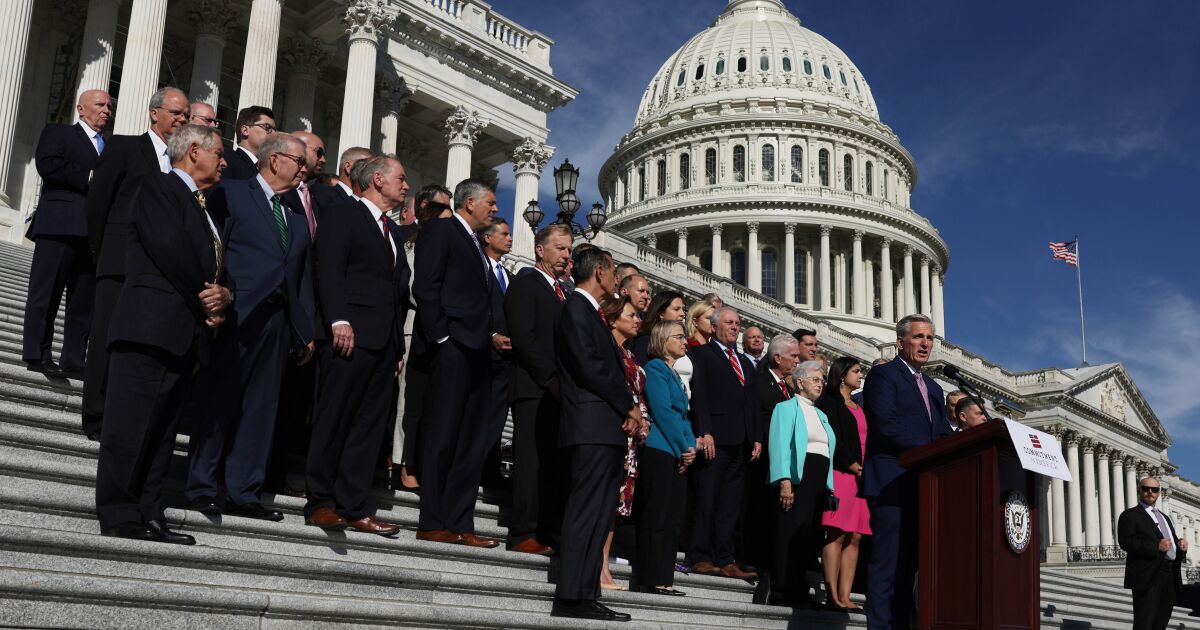