An SUV careened off a Carlsbad road Tuesday morning and crashed onto the beach below, a police spokesperson said.

Carlsbad Fire Department personnel were called to the crash site about 8:45 a.m. They took the woman who had been driving the SUV to hospital for treatment of injuries that were not considered life-threatening, Reyes said in the release.

The Carlsbad Boulevard was closed while California State Parks workers used a crane to remove the SUV from the beach.

‘The Greatest Beer Run Ever’ Review: Zac Efron Goes to Vietnam to Give His Grunt Buddies a Beer in Peter Farrelly’s Disappointing Follow-Up to ‘Green Book’ 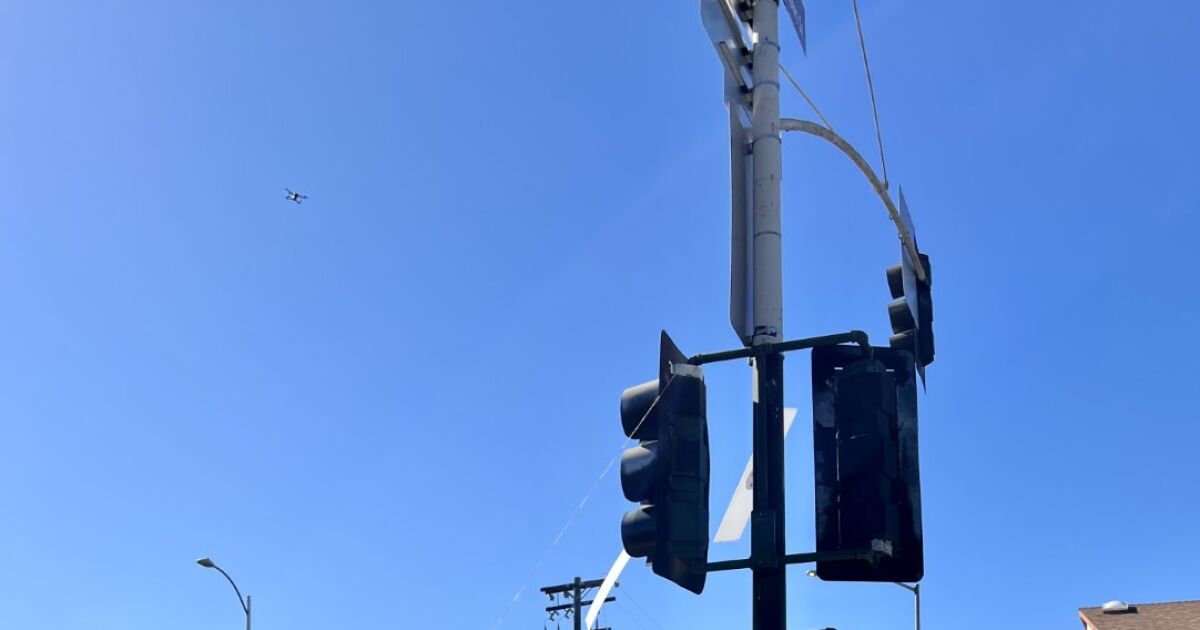