As mortgage rates continue to rise and the possibility of a recession looms, there is a lot for first-time home buyers to consider. The sheer amount of information to take into account when making such a large decision can be overwhelming.

But a recent Bankrate study could help make the process easier — at least when it comes to deciding where to live.

Affordability was primarily calculated by comparing the income required to qualify for a mortgage in an area with the median home price there as of the beginning of 2022. The job market score used unemployment rates from the U.S. Labor Department as well as average commute times. Housing market tightness reflects housing inventory and the average amount of time a house spent on the market, according to Realtor.com.

To determine the safety score, Bankrate looked at FBI data for violent and property crime rates. And the wellness and culture score looked at Sharecare’s Community Well-Being Index from 2020, which rates elements that increase quality of life, such as food and health-care access, as well as how many centers for the arts exist in a given metro area. You can read more about the methodology here.

Ranked No.1 in affordability, No. 2 in market tightness and No. 3 in safety, it is no surprise that Pittsburgh clenched the top spot, especially considering that most first-time home buyers tend to focus heavily on affordability. No other city in the ranking earned top-three spots in three separate categories.

Pittsburgh boasts a median home price of $169,000, which is more than $1 million less than the median prices in Silicon Valley and San Francisco, Bankrate reports. Pittsburgh also offers numerous entertainment options, from national sports teams to plenty of museums.

However, Pittsburgh comes in at No. 47 for its job market, far lower than other top-10 metros and the lowest rank that any top-10 metro received in any category. Prospective homebuyers will need to consider which categories matter most to them.

Every top-10 area scored in the top half of the affordability rankings, the lowest being the Milwaukee metro area at No. 22. This makes sense since the affordability scores held the most weight in Bankrate’s ranking.

Transfer news LIVE - all the latest from around the market 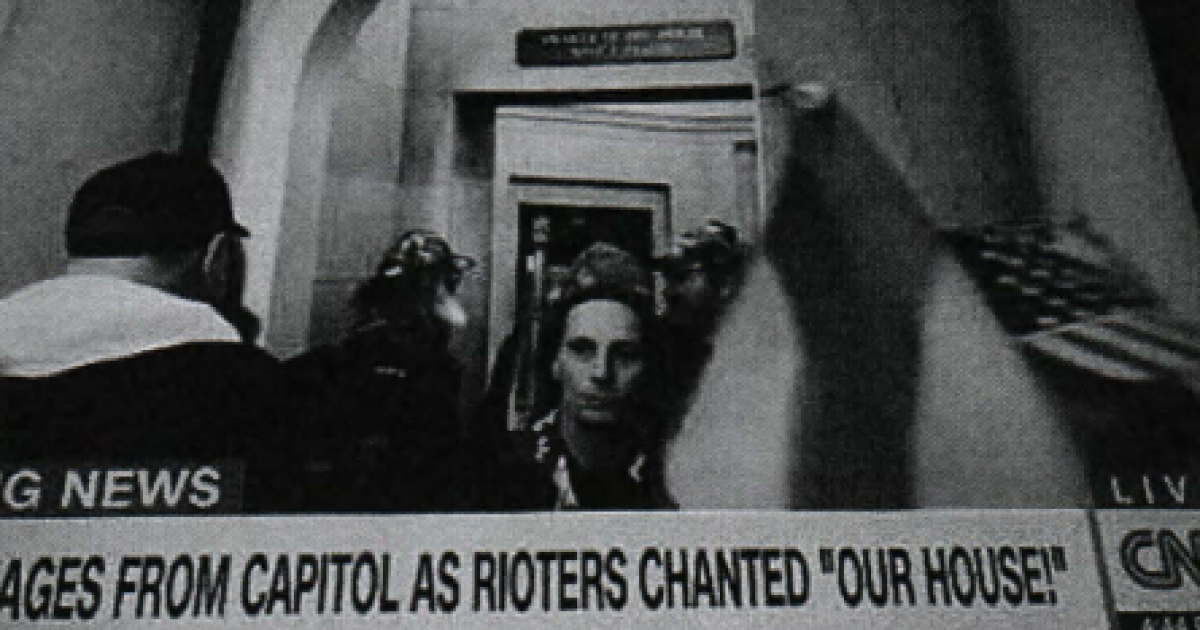 Passenger allegedly molests child and woman during flight, blames it on Ambien