A gated Newport Beach estate once owned by the late Irvine Barclay Theatre namesake Richard Barclay has come on the market for $7.899 million.

Designed in an English country style, the 5,412-square-foot mansion dating to 1983 shares its half-acre-plus lot in the guard-gated Belcourt neighborhood with a 631-square-foot guest house and resort-style amenities inside and out. There’s a sauna, two pools, a spa and a regulation-size tennis court.

Property records show Barclay, who famously pledged $1 million for the construction of the theater on the UC Irvine campus, bought the mansion he shared with his wife, Marjorie, in 1988 for $1.5 million.

Records also show that the couple sold it to the current owners in 1992 for $2.9 million.

The residence has a total of six bedrooms and seven bathrooms.

Inside the main house, the living, dining and family rooms and wet bar have undergone renovations such as custom French windows and doors, French oak parquet floors, travertine tile and coffered ceilings.

The primary bedroom has a studio, four large closets and a sauna.

A 631-square-foot guest house with a kitchenette and private bathroom and a four-car garage adds to the offerings.

Barclay was a real estate developer and supporter of the arts. His $1 million donation “received by the fledgling Irvine Barclay Theatre Operating Company and was critical in allowing construction to begin in 1989” was its largest gift, according to The Barclay website. The theater would bear his family’s name in exchange for the gift.

In 1994, the UCI Foundation, the city of Irvine and the Irvine Barclay Theatre Operating Company sued Barclay’s estate and widow.

Marjorie Barclay, who died in February 2012 at 89, was ordered to pay the pledge balance. 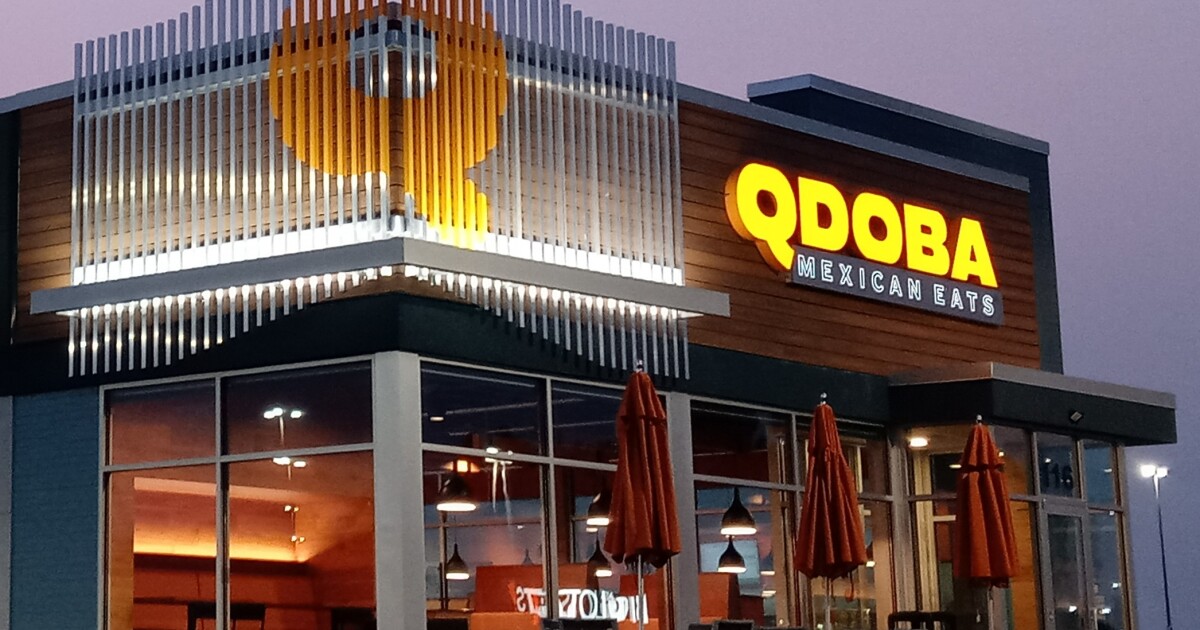