True to the classic TV show’s theme song, not only will “The Love Boat” soon be making another run, it also promises something for everyone.

Setting a course for adventure and their minds possibly on a new romance will be thousands of superfans of the beloved series that debuted on ABC 45 years ago. From Oct. 22-29, the newly minted Discovery Princess will stand in for the long-scrapped Pacific Princess during an expected sold-out seven-day Mexican Riviera round-trip out of San Pedro.

This maritime tribute trip isn’t the only fan-fed fish in the sea. With the world’s waterways now widely opened, a boatload of theme cruises is scheduled to raise anchor for the sole purpose of bringing together like-minded people to have the time of their lives.

Growing in popularity, theme cruises can be charters in which a special events company rents out an entire ship or a portion from bow to stern, while others are produced by the cruise lines themselves. Homages to music, be it a specific artist or style, are the most popular type, but in any given non-pandemic year you’ll also have your share of theme cruises dedicated to a particular TV show, movie franchise, celebrity, lifestyle — everything from soup to knots.

One common theme among theme cruises is when talking to sea-legged veterans, one gets the feeling that every voyage becomes a love boat with open smiles on a friendly ship.

A “utopian family reunion” is how Sarah Scott of Los Angeles describes the atmosphere on the “Salty Dog Cruises” she has gone on since their inception in 2015. Well, except for the two canceled in 2020 and 2021 due to COVID-19 and the year she was recovering from back surgery. “It broke my heart not being able to cruise with my family in 2017 and then three years later we all were bummed not being able to get together,” she said. “It was crushing — agony.”

For the just-ended “Salty Dog,” those feelings were reserved for those who didn’t make it off the wait list as all 3,000 spots went quickly for the four-night punk rock festival aboard the Norwegian Pearl out of Miami. A stacked lineup was headlined by Flogging Molly, an Irish-American Celtic punk band that formed in L.A. in 1997 and has hosted these cruises since the beginning.

The 2023 sail is set for Nov. 8-13, again embarking from Miami on the Norwegian Pearl, and at least one “Salty Dog Cruise” OG can’t wait.

“That’s a long time between cruises and it’s going to seem like forever because we’re talking about one of the favorite parts of my life,” said Scott, a movie animal trainer. “I love getting on the boat and running up to hug people I haven’t seen in a year.”

Claiming to be the only music cruise that sails on both coasts, Whet Travel’s “Groove Cruise” is a floating festival for fans of electronic music. Live singers and musicians perform at a number of venues with most of the sounds coming via some of the hottest DJs around — Deadmau5 and John Summit among them. A half-dozen cruise lines have hosted a combined 33 “Groove Cruises” so far, but an ideal vibe holds true whatever the ship.

“When you have everyone sharing the same passion and lifestyle, it’s a magical experience,” said Whet owner Jason Beukema, who has expanded his interest-centered cruises with salsa, rock, country and Zen, complete with yoga and healing arts presenters. “Imagine ‘Burning Man’ on a cruise ship with everyone living in the same subculture in a judgment-free zone. There’s nothing else like it.”

At the most recent “Groove Cruise” in January, not only was there music “24/7 from when you step foot on the ship to when you get off,” according to Beukema, but also six marriage proposals and three weddings. And that’s not even a “Love Boat” cruise, which in October will star surviving cast members Lauren Tewes, Bernie Kopell, Fred Grandy, Ted Lange and Jill Whelan. The weeklong festivities will include a celebration of life for Gavin McLeod, aka Capt. Merrill Stubing, who died last year.

Changing the channel from ABC to NBC, none of the stars of “The Golden Girls” are still with us, but that’s not stopping the drag queens of Golden Fans at Sea from throwing a party and inviting everyone they know. Dorothy, Rose, Blanche and Sophia lookalikes are expected to make plenty of cross-dressed appearances between Miami and Cozumel on the Celebrity Summit fro m April 8-13.

Catering to fans of a different galaxy, “Star Wars” buffs have their floating fun on select seven-night Caribbean itineraries aboard Disney Cruise Line ships. “Star Wars Day at Sea,” they’re called, and although just one-seventh of the sail is devoted to everything “Star Wars,” these special runs are likely the closest fans can get to an authorized theme cruise. 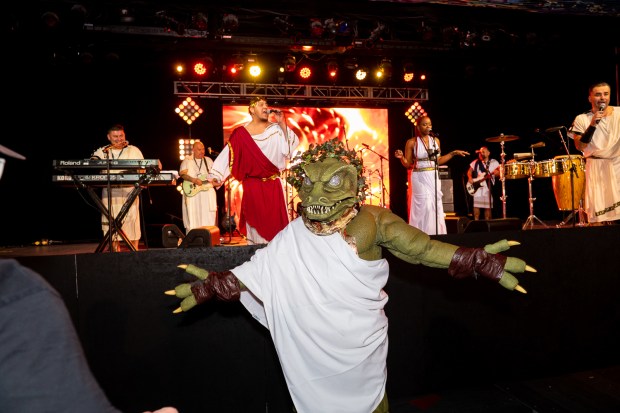 Meanwhile, there’s been five “Star Trek: The Cruise” voyages in which Trekkies lived long and prospered at sea — or at least we can assume. During the most recent, held in late February and early March, a star-studded lineup from many “Star Trek” iterations put the “ship” in “Starship” aboard Royal Caribbean’s Mariner of the Seas.

New Kids on the Block boldly went where few bands had gone before in 2009. A pioneer in theme cruising, the group that charted with “You Got It (the Right Stuff)” still does after four decades. For their fans who embrace the ability to get up-close and personal with their heartthrobs, these voyages offer a different kind of shipboard romance.

“New Kids usually plays giant stadiums where fans are kept at a distance, and on these cruises 2,000 people, 98 percent of them women, get to see them all over doing photo sessions, partying, performing an intimate concert on a private island and Donnie Wahlberg going out of his way to take a selfie with everyone on the ship,” said Sean Mscisz, event manager for Rose Tours.

NKOTB’s 2020 cruise was postponed due to COVID-19, and is now scheduled for Oct. 20-24 on the Carnival Conquest out of Miami. Organizers also have announced that “Jamrock Reggae Cruise 2021” has been rescheduled to Dec. 7-12. Spreading a spirit of love and unity from Florida to Jamaica will be more than 20 artists, two who are sons of the late, legendary Bob Marley, on Royal Caribbean’s Freedom of the Seas.

Theme cruises of a higher brow are offered by British-based Cunard Line. “Event Voyages” have passengers immersed in the worlds of arts and literature, and gastronomy and wine. The slate for 2023 includes the Queen Elizabeth hosting the line’s first “Australian Gardening Journey” and a celebration of the best of British music called “Beatles and Beyond.”

While there aren’t enough theme cruises to satisfy every walk of life, if those with a popular enough passion keep their eyes and ears open, eventually their ship should come in. 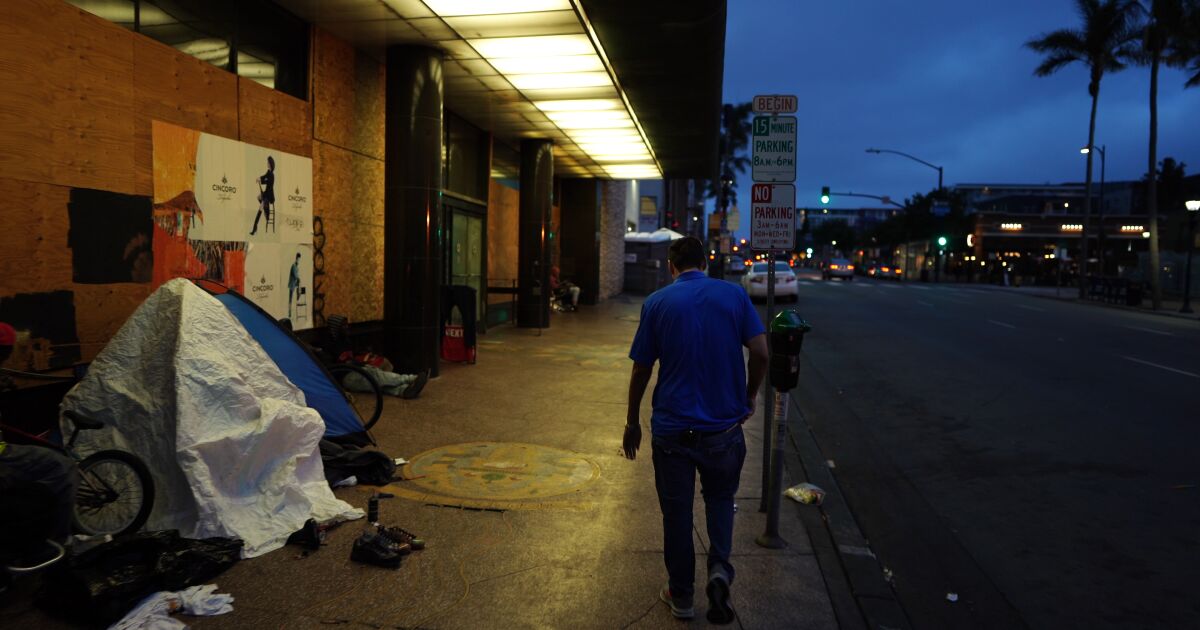