House Minority Leader Kevin McCarthy (R-Calif.) tapped a mix of moderates and allies of former President Donald Trump to serve on the Jan. 6 select committee, two sources confirmed to The Post on Monday.

Banks, Jordan and Nehls were three of dozens of Congressional Republicans who objected to certifying the electoral vote count following last November’s presidential election. The certification precipitated the “Stop the Steal” rally that led to Trump’s supporters breaching the Capitol building and disrupting the joint certification session. The chaos resulted in the deaths of five people, including a US Capitol Police officer.

The House passed a resolution to create the select panel largely along party lines last month after the Senate blocked a measure that would have created a 9/11-style bipartisan commission.

McCarthy and other Republicans had argued that a select committee was unnecessary due to ongoing federal investigations into the riot, which have led to more than 500 arrests of suspected participants. They also noted that two Senate committees had already examined the events of that day – their report was issued last month – and accused Democrats of trying to pin the riot on the GOP ahead of next year’s midterm elections.

The minority leader told reporters Monday that his mission was to “never put the Capitol Police, or this Capitol, in that position again.”

McCarthy added that authorities should have used the protests surrounding the confirmation of Supreme Court Justice Brett Kavanaugh in the fall of 2018 as preparation for the events of Jan. 6.

“You should never allow this place to be overrun,” he said. “We will have protests and others again. It should never get to this.”

Banks said in a statement that he had accepted McCarthy’s appointment to the select committee “because we need leaders who will force the Democrats and the media to answer questions so far ignored. Among them, why was the Capitol unprepared and vulnerable to attack on January 6?

“If Democrats were serious about investigating political violence, this committee would be studying not only the January 6 riot at the Capitol, but also the hundreds of violent political riots last summer when many more innocent Americans and law-enforcement officers were attacked,” Banks added. “And of course, the committee would not overlook the Good Friday murder of [US Capitol Police] Officer Billy Evans that was perpetrated by a far-left extremist.

Banks then charged that House Speaker Nancy Pelosi (D-Calif.) “created this committee solely to malign conservatives and to justify the Left’s authoritarian agenda” and vowed he would “not allow this committee to be turned into a forum for condemning millions of Americans because of their political beliefs.”

The committee is scheduled to hold its first hearing next week, when it will hear testimony from four members of law enforcement about their experience on that fateful day. 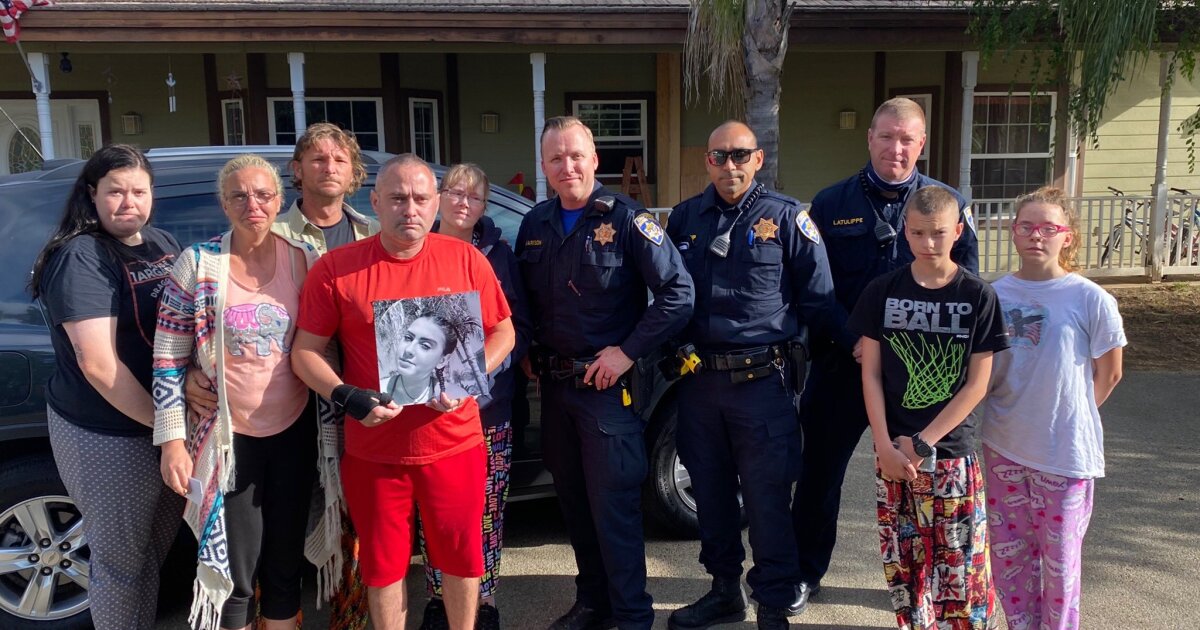