Two men who pleaded guilty to manslaughter charges stemming from the fatal shooting of a 17-year-old boy at a Chula Vista park last year were each sentenced today to six years in state prison.

Deonte Martinez, 24, and Larry Bradford, 19, were arrested in connection with the death of Caleb Beasley, who was shot at a park in the Eastlake area of Chula Vista on March 11, 2021.

They both pleaded guilty in August to voluntary manslaughter and gun-use allegations, prosecutors said.

A 16-year-old boy was arrested in connection with the shooting. Prosecutors declined to comment Monday on the status of his case.

Chula Vista police said officers were called to Sunset View Park around 7:30 p.m. in response to reports of gunfire. They found the victim on the ground, mortally wounded.

Paramedics took him to a hospital, where he was pronounced dead.

“The investigation has shown the victim went to the park prior to the shooting with several acquaintances,’’ Chula Vista police Lt. Dan Peak said at the time of the shooting. “While at the park, a physical fight took place between the group(s). After the fight, two subjects brandished handguns and began shooting the victim.”

Martinez and the juvenile defendant were initially charged with murder, and Bradford was charged with being an accessory, prior to their guilty pleas.

Police said Bradford and the 16-year-old were arrested at a Spring Valley home on March 22, 2021. 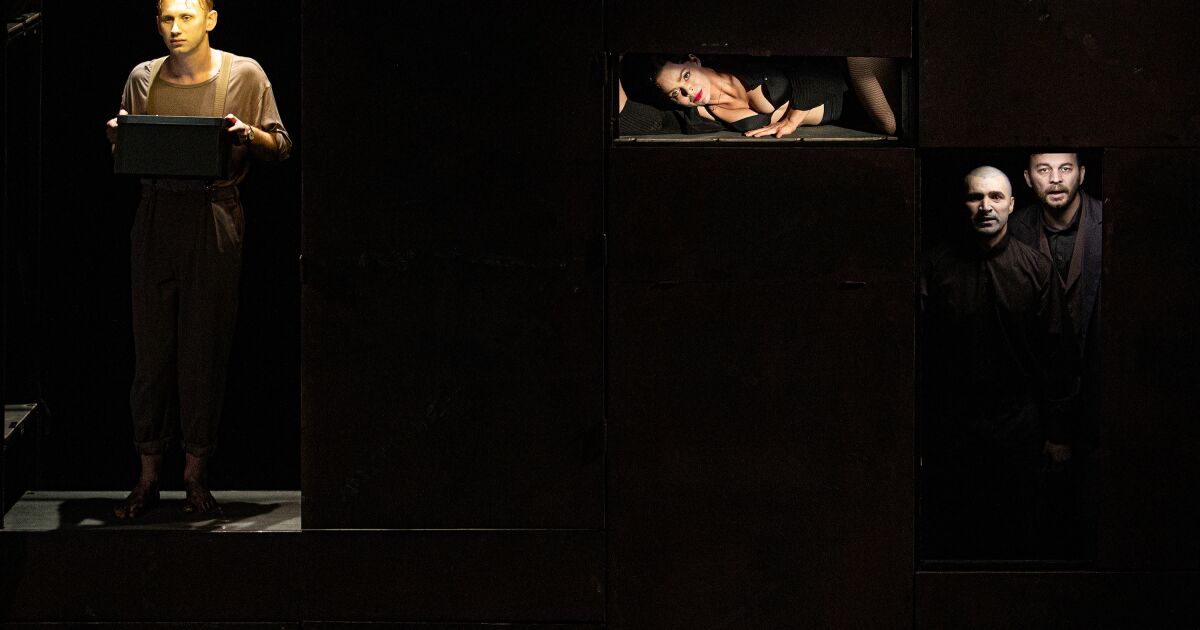