US Secretary of State Antony Blinken and Secretary of Defense Lloyd Austin will travel to Kyiv Sunday, Ukrainian President Volodymyr Zelensky said, for his first face-to-face meeting with members of President Biden’s cabinet since the Russian invasion began.

“Tomorrow, the American officials are coming to visit us,” Zelensky said in a Saturday press conference.

“We will be expecting, when the security will allow, the President of the United States to come and to talk to us,” Zelensky added.

“We will talk about the list of weapons that we need and the pace of its supply,” he told reporters gathered in a Kyiv subway station. “In recent weeks, the pace, the number has all improved. I’m grateful for that.”

The White House declined to comment on Zelensky’s surprise revelation, which came one day after Blinken met with Ukrainian Prime Minister Denys Shmyhal in Washington, DC on Friday.

That meeting was “further evidence that an independent, sovereign Ukraine is going to be around a lot longer than Vladimir Putin,” Blinken said at the time.

Zelensky also called on the Russian president to meet with him in person to negotiate an end to his bloody invasion, on the verge of entering its second month.

“I think that whoever started this war will be able to end it,” he said — adding, “I don’t have a right to be afraid” after seeing his people’s courage in the face of the Russian assault.

But he said that Ukrainian negotiators will pull the plug on peace talks if Putin’s forces slaughter the last Ukrainian defenders of Mariupol, who are holed up in the vast Azovstal steelworks.

“If our men are killed in Mariupol,” Zelensky promised, “Ukraine will withdraw from any negotiation process.” 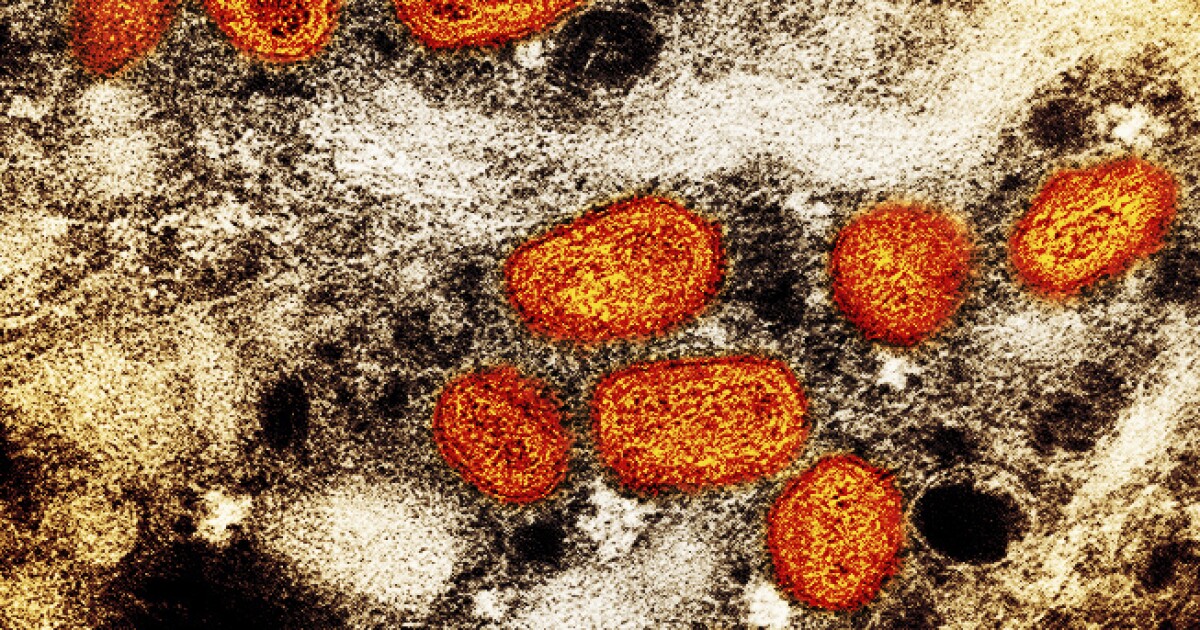