A Victorville man was arrested earlier this week for allegedly abusing an 81-year-old woman and preventing her from calling for help.

Deputies were dispatched to conduct a welfare check at a residence in the 16000 block of Lacy Street around 6:45 a.m. Monday, the San Bernardino County Sheriff’s Department stated in a news release Friday.

Law enforcement arrived to find the 81-year-old woman suffering from minor injuries, according to the news release.

The victim told deputies that the suspect, identified as 65-year-old Mark Greenard, had physically restrained her, slapped her and prevented her from calling 911 for help.

The victim’s identity was not released.

Greenard was arrested on suspicion of harming an elder, damaging a communications device with intent to prevent help and false imprisonment.

Why Do Only Some iPhone Spam Messages Have the “Report Junk” Option?

Heat’s Jimmy Butler on pushback against Celtics: ‘If they did it, we can do it as well’ 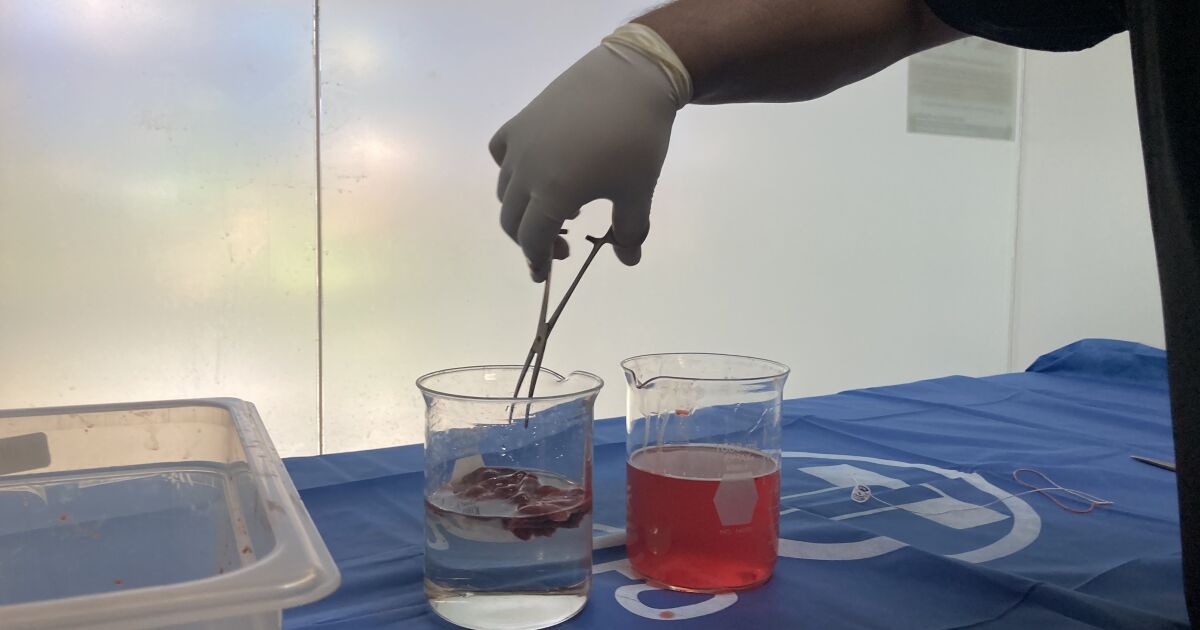