A crowd of people rushed to pick up cash that was tossed into the air during a street takeover in the West Compton area Sunday night.

Video showed cars continuing to do donuts around the crowd as they rushed to the middle of the intersection to pick up the cash.

No one appeared to be injured during the incident and it was unclear if any arrests were made.

Video from another street takeover in the Harvard Park neighborhood captured a small collision between two vehicles doing spinouts in an intersection.

A white car that spun out of control into a stopped red vehicle immediately left the intersection and appeared to flee the area after the crash.

The red vehicle resumed doing donuts in the intersection a short time after the incident. 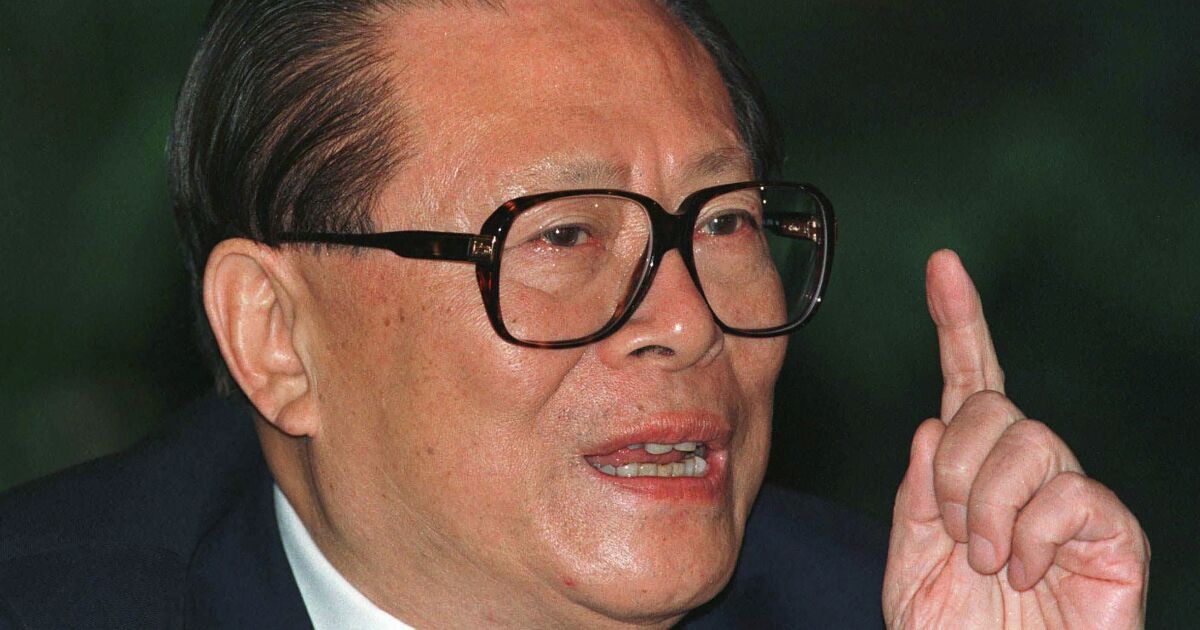