On Saturday, April 9, veteran franchise star Vin Diesel posted a photo of himself with the Oscar-winning actress on Instagram, saying she has joined the cast of the upcoming film “Fast &Furious 10.”

“Yeah yeah yeah… you see this angel over my shoulder cracking me up, you say to your self ‘that’s captain Marvel.’ Clearly there is love and laughter in this image,” the actor wrote. “What you don’t see however, is the character you will be introduced to in Fast10.”

He continued, “You have no idea how timeless and amazing she will be in our mythology. Beyond her beauty, her intellect… her Oscar, haha is this profound soul who will add something you might not have expected but yearned for. Welcome to the FAMILY Brie. @brielarson”

E! News has reached out for comment from Larson and the film franchise’s studio, Universal Pictures, and has not heard back.

Secrets About The Fast and the Furious

Larson had earlier this year made public her desire to join the hit action film franchise. “Please, please tell everybody I would of course want to be in a “Fast & Furious” movie,” she told Uproxx in February. “I’m obsessed. I love them. I think they’re so good. They’re so fun. And they’ve made me appreciate cars. And it’s something that should be appreciated. They’re incredible. So of course, please.”

In addition to Larson, “Fast & Furious 10” is also set to star franchise newcomers Jason Momoa and Daniela Melchior, as well as returning stars Ludaris, Michelle Rodriguez, Tyrese Gibson and Sung Kang. Justin Lin returns to direct. The movie is set for release on May 19, 2023.

(E! and Universal Pictures are part of the NBCUniversal family.)

This story uses functionality that may not work in our app. Click here to open the story in your web browser.

This fight just proves how great is Kamaru Usman - Francis Ngannou hails 'The Nigerian Nightmare' in light of Khamzat Chimaev vs. Gilbert Burns 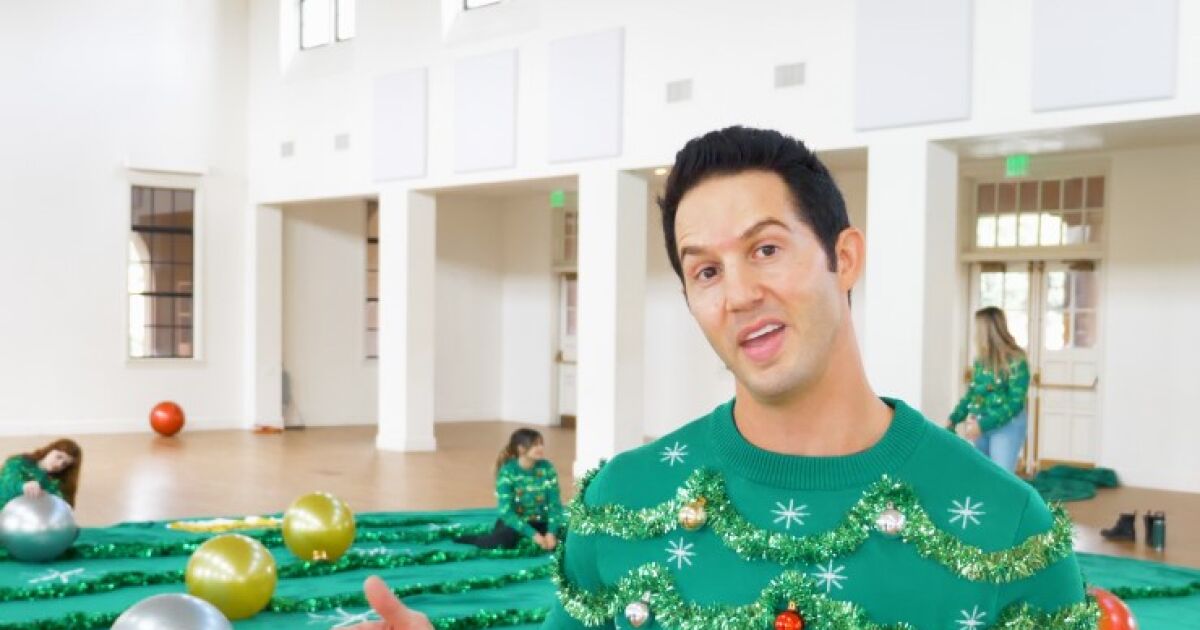 Column: An ugly Christmas sweater — on a massive scale