The Biden administration announced Monday it supports a House measure that would repeal the 2002 joint resolution authorizing the George W. Bush administration to take military action against Iraq.

In a one-page statement, the Office of Management and Budget said it supported the repeal of the 2002 resolution (known as AUMF, for Authorization for Use of Military Force) because “the United States has no ongoing military activities that rely solely on the 2002 AUMF as a domestic legal basis, and repeal of the 2002 AUMF would likely have minimal impact on current military operations.

“Furthermore,” the statement added, “the President is committed to working with the Congress to ensure that outdated authorizations for the use of military force are replaced with a narrow and specific framework appropriate to ensure that we can continue to protect Americans from terrorist threats.”

Joe Biden, then a senator from Delaware, was one of 77 who voted in favor of the resolution in October 2002. Other boldface names who backed the resolution in the Senate included Hillary Clinton (D-NY), John Kerry (D-Mass.), Mitch McConnell (R-Ky.) and Chuck Schumer (D-NY).

Since the withdrawal of American troops from Iraq in 2011, the resolution has been used by both the Obama and Trump administrations to justify various operations in the Middle East — including the 2014 airstrikes against ISIS in Iraq and Syria and the operation that killed Iranian Gen. Qassem Soleimani in January 2020.

Critics say the 2002 AUMF has outlived its usefulness, as well as the conflict it authorized. Supporters say repeal of the resolution would hamstring anti-terror operations.

The House has voted three times to repeal the 2002 AUMF since 2019, but the matter was not taken up by the Senate, which was then controlled by Republicans.

In March, the House Foreign Affairs Committee voted 28-19 to advance the repeal legislation, which is sponsored by Rep. Barbara Lee (D-Calif.). Two Republicans on the committee, Ken Buck of Colorado and Peter Meijer of Michigan, joined all Democrats in supporting it.

The House is expected to vote on the bill’s final passage later this week. 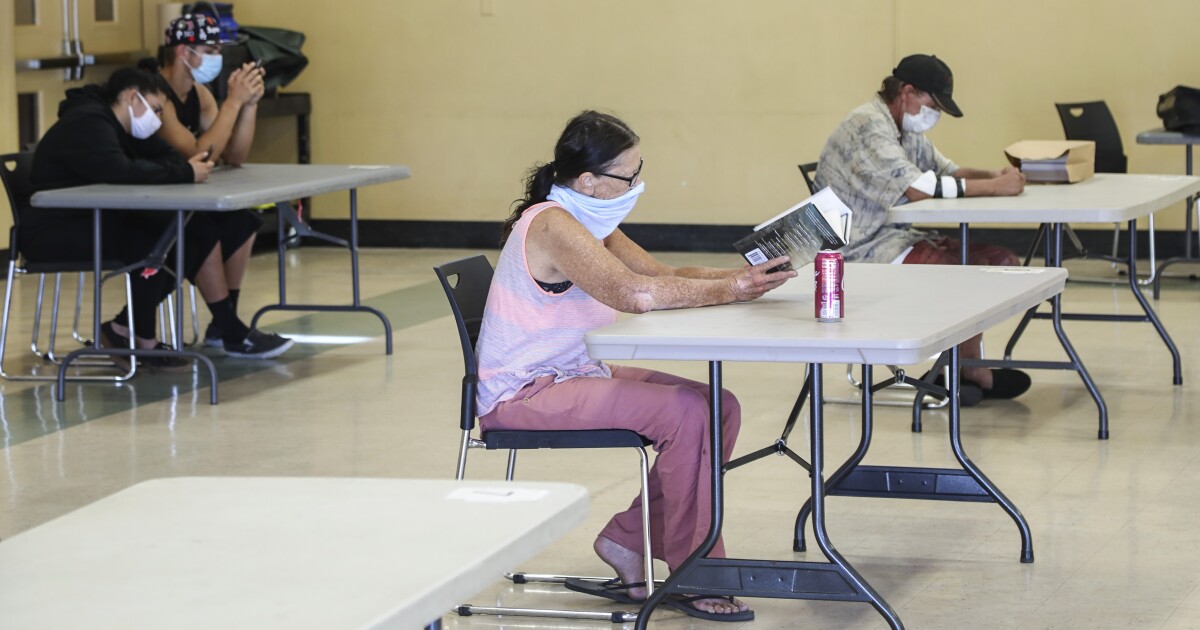