The Bank of Canada has raised its benchmark interest rate again, to 4.5 per cent.

The move was widely expected by economists as the bank tries to wrestle record-high inflation into submission.

It’s the eighth time in less than a year that the bank has hiked its trendsetting rate — a move that will make borrowing money more expensive.

But at one quarter of a percentage point, it’s also the smallest hike since March, and thus a sign that the bank may be done with hiking rates for the next little while.

The bank said as much in a statement accompanying its decision, noting that “if economic developments evolve broadly in line with outlook, [the bank] expects to hold the policy rate at its current level while it assesses the impact of the cumulative interest rate increases.”

The bank also gave itself a sliver of wiggle room, however, to raise rates if inflation persists. “The governing council is prepared to increase the policy rate further if needed to return inflation to the two per cent target,” the bank said.

If the central bank is indeed finished hiking rates, it’s not a moment too soon for people like Mezba Mahtab. He and his wife bought a home in Whitby, Ont., in 2021, opting for a variable-rate loan to secure more space for their children. They were previously renters, paying just shy of $2,000 a month.

Their original mortgage payment was about $3,000 a month — a bit of a stretch, but workable within their family budget.

Since then, however, their monthly payment has ballooned to more than $5,000 — a level that Mahtab says gobbles up every penny he can get his hands on.

“I’ve heard the term house poor before, but this is the first time I’m feeling it,” he told CBC News in an interview.

He questions why the central bank keeps raising rates so aggressively, bringing pain on homeowners like him while doing little to bring down the cost of living.

“I don’t believe it when they say this will control inflation; all it has done is made my bank richer,” he said.

The hikes so far have managed to bring inflation down from about four times the normal level to about three times. But the central bank says it’s confident that the rate will come down sooner than many are anticipating.

According to the bank’s latest projections in the Monetary Policy Report, also released Wednesday, the Bank of Canada expects the headline inflation number to come down to as low as three per cent by the end of this year, and then two per cent next year.

They aren’t the only ones who think so, either. Stephen Brown, an economist with Capital Economics, thinks Canada’s economy is slowing down rapidly, and inflation may be back into the range of between one and three per cent sooner than many think it will.

“We continue to [believe] that the bank is underestimating how quickly core prices will decline, with our forecasts still pointing to a drop in headline inflation to two per cent by the second half of this year,” he said.

“The upshot is that we remain confident that today’s hike will be the last, and we see scope for the bank to start cutting interest rates again as soon as the third quarter.”

Everyone Hates Popcorn Ceilings So Why Were They Ever Popular? 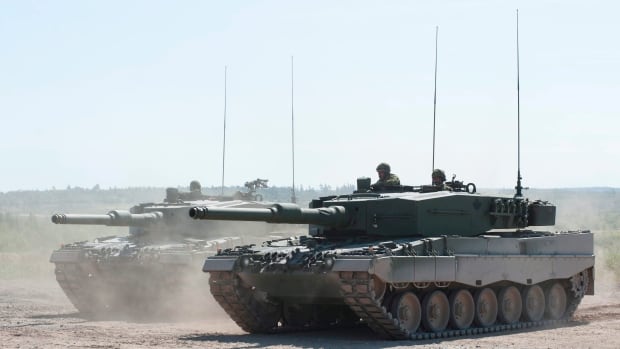 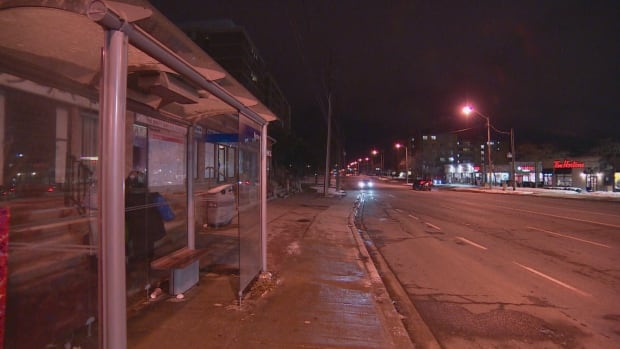