Critics are frustrated that city staff want to hold more consultations on a popular proposal to open up more neighbourhoods to multi-family residential units, instead of acting more quickly to tackle Toronto’s worsening housing crisis.

A report going to city council’s Planning and Housing Committee next week lays out a blueprint to expand the development of multiplexes with two, three, or four residential units per lot. The document includes a survey that suggests more than 75 per cent of Torontonians support having more multiplexes throughout the city.

However, staff still want to continue consultations before bringing final zoning amendments to the committee in early 2023, well after voters go to the polls for municipal elections in October.

“There are many people with a lot of questions still. They want to know the details,” Gregg Lintern, Toronto’s chief planner, told CBC News Thursday.

“If council were to adopt those changes and if those changes were not appealed to the Ontario Land Tribunal … maybe next year, people could be looking at how to take advantage of these new permissions.”

But critics say the city has no time to waste. Staff’s own estimates show Toronto will be short 42,000 single detached homes, semi detached homes and townhouses by 2051 if current construction trends continue. Only 12 per cent of land across the city is zoned for multiplexes right now. And prior attempts to build more density have met with resistance from residents’ associations and city councillors who represent wards with many single-family neighbourhoods.

“It’s a small step forward, but it’s not going to do much to create much housing. It’s going to create more bureaucracy,” said Frank Clayton, a senior research fellow at the Centre for Urban Research and Land Development.

Clayton says by opening the door to more consultations, there’s a risk of watering down what progress has been made.

“Why aren’t we treating it like an emergency and accelerating the planning process?” said Clayton.

Years in the making

Lintern says discussions around finding housing options that create more density, including multiplexes, started in the summer of 2019 at council’s direction.

Since then, staff have met with industry professionals, councillors and housing advocates. There have been 14 public engagement projects and seven conferences with experts and academics, as well as a public survey on multiplexes last year.

That survey drew 7,728 responses with 77 per cent supporting zoning changes. That finding was consistent across residents in the city’s neighbourhoods and among age groups, income groups, as well as renters and homeowners.

“People are realizing … they might be getting priced out. If it’s not them, it might be their children,” said Matti Siemiatycki, a professor of geography and planning and the director of the Infrastructure Institute at the University of Toronto.

The proposed change to zoning restrictions is in line with recommendations from the province’s Housing Affordability Task Force, and is aimed at the 70 per cent of land in Toronto that’s restricted to single-detached or semi-detached homes.

Although the report says residents support more multiplexes, the changes would still need to fit the city’s official plan.

Changes were proposed to the official plan in May. But the report states some respondents were concerned the proposed language still advocates respecting the “existing and planned physical character” of neighbourhoods. They say that would hinder the approval of multiplexes.

Lintern stresses that if the zoning changes allowing multiplexes in more areas of the city do move forward, it will be gradual and in line with existing height and width limitations..

Siemiatycki says the consultations show the city should move forward with the project and be prepared to go against the pushback that’s likely to come from residents’ groups in single-family neighbourhoods.

But he says waiting until next year might be beneficial if it allows for a debate on the plan during this fall’s municipal elections.

“This should be a campaign issue, and it should be discussed and voted on by Torontonians.”

How Close Is LA County to the Return of Indoor Mask Rules? Here Are Key Factors 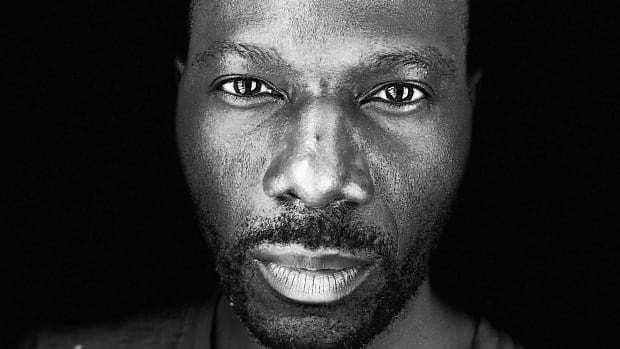 What does ‘defunding the police’ mean? N.B. university course will try to answer that question | CBC News 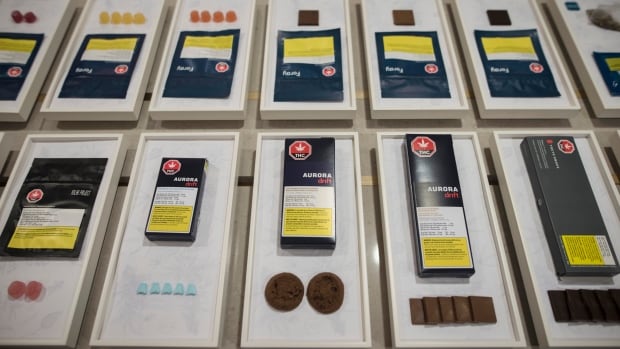