Toronto city staff are recommending limiting a popular program that allows for residents to walk or cycle along a major road in Toronto’s west end on weekends by closing it off to vehicles.

A report from the general manager of Transportation Services, published Wednesday, looked at the road closure of Lake Shore Boulevard West as part of ActiveTO, a program launched in 2020 as a response to the COVID-19 pandemic.

In the report, which will be debated in city council Wednesday, Transportation Services staff recommend the program continue on a limited basis, noting the road closures were causing significant traffic delays and interfering with other weekend events.

In its first year, the program saw up to 36,000 cyclists and thousands of pedestrians accessing the area on Lake Shore, between Windemere Avenue and Stadium Road.

“With most recreational facilities closed due to indoor gathering restrictions and heavy demand on city parks, there was a significant need for additional outdoor recreational space where people could walk, cycle, run, or skate while social distancing,” the report reads.

But as public health measures gradually lifted and traffic volumes have begun to surge back to pre-pandemic levels with the return of public events, the report says the closures are adding pressure to the “available roadway network.”

Staff said they have since received hundreds of complaints calling for the roads to reopen to motor vehicles due to the traffic disruptions and restricted access caused by the program.

On Saturday, Toronto Mayor John Tory said he hopes city council can strike a “balance” on the issue, after Toronto Blue Jays CEO Mark Shapiro called on council to scrap Active TO closures on Lake Shore Boulevard West. In an open letter to the city, Shapiro said the closures make it more difficult for baseball fans to access the Rogers Centre on weekends.

Staff to consider other events when deciding on closures

Given the concerns around access issues for businesses and attractions, staff are suggesting an approach that “allows for a limited number of ActiveTO closures,” the report says — though it is not clear how many will occur each year.

According to the report, staff will consider other planned weekend events, construction on parallel roadways, access to local venues and impacts to traffic, when selecting dates for the closures.

In addition, the report is recommending that ActiveTO closures on Bayview Avenue and the Meadoway continue.

So far this year, ActiveTO road closures took place on May 23 and May 29. The Victoria Day long weekend saw 17,000 cyclists and 4,000 pedestrians.

In 2021, cycling advocates and Torontonians in favour of the program called on the city to make the program permanent earlier after a 2020 city survey found more than 90 per cent of respondents said they wanted the road closures to continue during and after the pandemic. 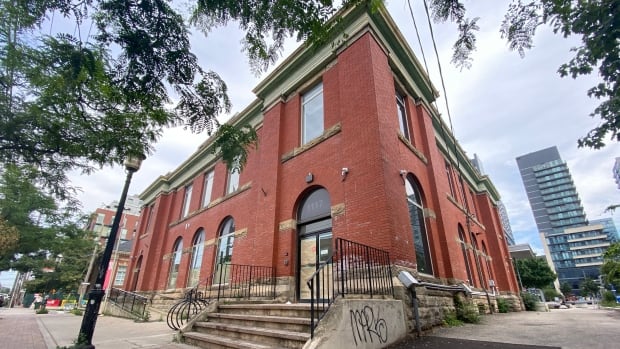 Toronto Pearson set to provide ‘progress update’ on the airport