A Toronto councillor wants the city to establish at least one designated ash-scattering place for mourners, after years of conflict between bereaved families and other users of Bluffers Park in Scarborough.

“You’re looking at flowers — some are fakes, some are real. There is food there. There’s the potential for coconuts as part of these processions,” he said.

As it stands, city staff are left to clean up what’s left behind.

“What we really need to do is look at how do you balance out the sensitivities of allowing people to have a proper cultural burial, but in site specific areas. I think that’s what the city will be looking at next.”

However, the Toronto Region Conservation Authority (TRCA) acknowledged in a report to its board last week that “there is a need to reduce user conflict along the Lake Ontario waterfront and in other park locations where recreationalists come into contact with the bereaved as they undertake the dispersal of funeral ashes.”

The TRCA added: “This has been of particular concern at the boat launch areas at Bluffers Park in Toronto.”

At least two other municipalities, Pickering and Mississauga, have approved designated ash-scattering spots on local waterways.

Last summer, the Sikh community, with the help of the City of Mississauga and the TRCA, opened a private park on Etobicoke Creek that includes a spot where the bereaved can disperse ashes and other offerings.

To the east, in Pickering, the Devi Mandir Hindu Temple tried for years to convince the city to help establish a designated ash-scattering spot, according to temple trustee Basil Punit. Finally, about 10 years ago, the city and the temple reached an agreement. The Temple “adopted” a tiny, municipally-owned open space on Lake Ontario in southeast Pickering.

Mourners of any faith can hold rituals there, including ones that involve the dispersal of ashes and offerings like fruit, flowers, coconuts and coins, but the temple is responsible for ensuring that anything left behind is cleared away.

Adjacent to a popular waterfront trail, the space is a busy spot, Punit says, but so far there have been no major problems — and he says rituals are held there daily.

“Before that, people were coming out without permission and doing rituals themselves and that became a problem,” Punit said. “It’s better to have a designated spot. No major conflicts.”

Coun. James Pasternak, who represents Ward 10, York Centre, and sits on the board of the TRCA, says he understands the concerns of environmentalists. Pasternak is also vice chair of the city committee that oversees parks.

But he also says that if other councillors agree, he would support a study aimed at finding an appropriate scattering place in the city.

“If it’s working in other municipalities, then it’s worth trying out here,” he says. 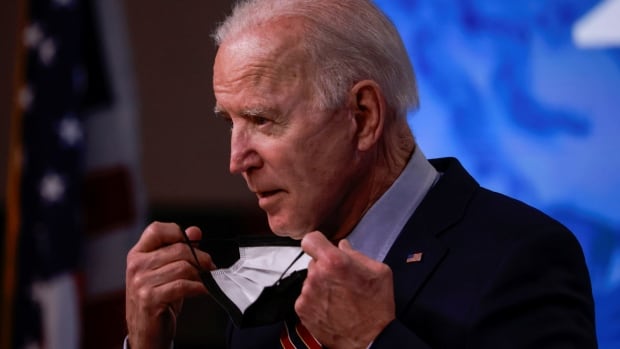 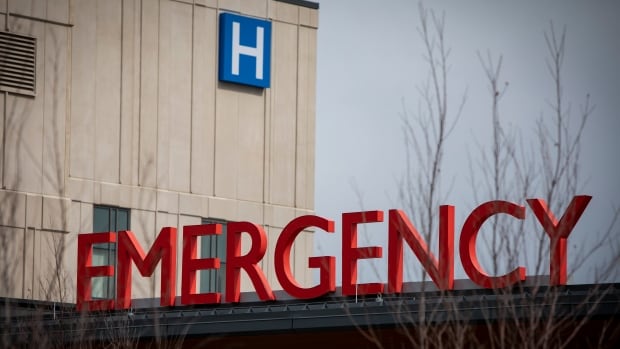