A state of emergency remains in place in central Newfoundland due to out-of-control forest fires, but a major highway that had been closed for days has been reopened, allowing supplies to be delivered to stranded communities.

In a release issued Tuesday evening, the provincial government said the Bay d’Espoir Highway was open, however forest resource roads along the route would remain closed and cabin owners were asked to avoid entering the area.

The province said the decision to keep the highway open will be reassessed if weather and visibility changes, with Premier Andrew Furey telling reporters Tuesday afternoon the road may not be passable for long.

A state of emergency issued over the weekend for Botwood, Bishop’s Falls, Grand Falls-Windsor and the Coast of Bays region remains in place.

Officials say the forest fires in central Newfoundland began on July 24 with a lightning strike.

As of Tuesday afternoon, the province’s Forestry Department said the two largest fires covered an area more than 162 square kilometres.

This report by The Canadian Press was first published Aug. 10, 2022.

‘I Just Headed for the Gap': Pilot Describes Dramatic Crash Landing on Freeway 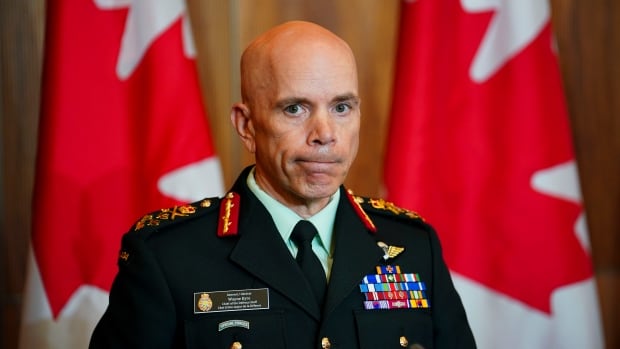