VANCOUVER —
A Vancouver man says he was the victim of a discriminatory attack in downtown Vancouver for the second time this year.

Eddy Elmer, a member of Vancouver’s 2SLGBTQ+ advisory group and a resident in the city’s downtown core, said a man approached and attacked him on Sunday around 2 a.m. at the busy intersection of Burrard Street and West Georgia Street.

“I was on my way to do some grocery shopping at the drugstore … waiting to cross the light,” he told CTV News Vancouver.

A man approached beside him.

“He was very agitated and mumbling, he came right up next to me and asked if I wanted to start a fight and he called me ‘you Jew’,” Elmer said.

He then made an additional reference to Jewish people and began attacking Elmer.

He “tried to hit me in the head and neck area, and then struck me in the leg,” Elmer said.

The man then fled and Elmer called the police. Vancouver police confirm they received Elmer’s call and attended to the scene.

“The suspect was arrested and taken to jail for an outstanding warrant,” said Const. Tania Visintin of the Vancouver Police Department in an email.

The suspect has not yet been charged in relation to the incident Elmer described, police say, but he is currently in custody for the outstanding warrants.

“I’m not feeling well. I had stomach upset and I didn’t sleep well and I’m agitated, not surprisingly,” he said.

Elmer isn’t Jewish but is an openly gay person and has lived in different parts of downtown for 20 years. In 2020, a man called him homophobic slurs, chased him, and threatened to put a bullet in his head, he said. In other, less-serious incidents since then, Elmer said he’s been followed by strangers and been called gay slurs “many times.”

Elmer, a PhD student in gerontology, took to social media to tell others about the incident, writing that after last night, “without exaggeration, I no longer feel safe in this city.”

Elmer called the attack a hate crime, but Vancouver police have not yet labelled it as that. However, the force’s hate crimes section is reviewing the file.

“I (used to) regularly walk with my earphones in my ears, listening to music, without any concern about my safety,” he said.

But he doesn’t do that anymore, he said, nor does he look at his phone when he’s walking. Instead, he keeps his phone in his hand in case he needs to call for help.

Elmer said he likes going for strolls at night time, but says that since the pandemic hit, he feels less safe on the streets, something he attributes to fewer people out and about.

“We have fewer eyes and ears on the street now, because people are not going to clubs and bars and restaurants in the evening,” he said.

Elmer said he hopes that speaking out witll encourage others call for help and report discriminatory attacks. 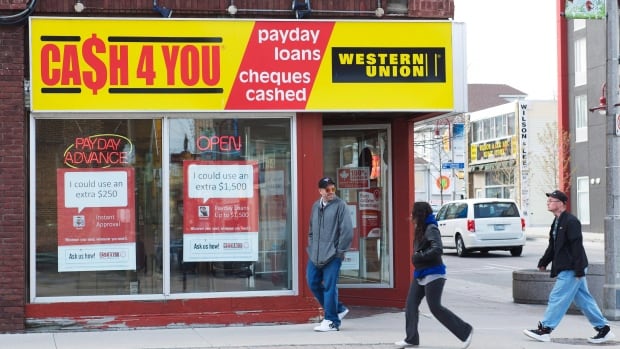