Toronto police have identified a woman who died Saturday as a result of severe burns.

Police say 37-year-old Henrietta Viski died Saturday in hospital. Her death is considered a homicide, the 32nd homicide in Toronto in 2022 so far.

On Friday, officers were called to 275 Chester Le Boulevard in Scarborough with reports of a fire.

There, police say Viski and a man who tried to assist her were found with severe burns and taken to hospital. The man is in stable condition. A second man was also taken to the hospital, police say, but they had no update on his condition.

A fourth person, a 38-year-old man, has been arrested in connection with the case. Const. Ed Parks said the case is  domestic.

Police say charges are pending and he is due in court shortly.

Police are asking anyone with information to call 416-808-7400 or use Crime Stoppers. 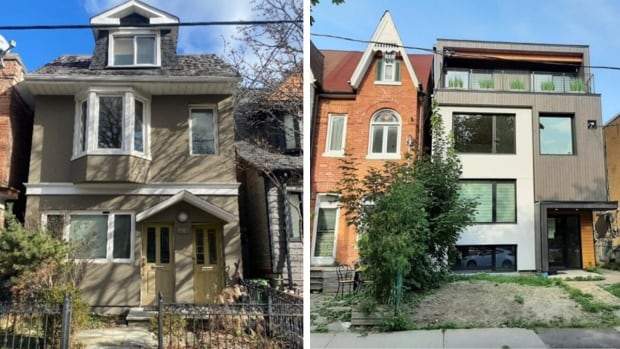 Most domestic flights in Canada getting cancelled, delayed: data firm