The Queen, who died Thursday at her Balmoral estate in Scotland, made 22 official visits to Canada after ascending to the throne in 1952. Her first time here as Queen was in 1957, the last in 2010. During those years, she visited every province and territory.

Here are some highlights from those visits.

Prince Philip accompanied Elizabeth on her first official visit as Queen to Canada. The couple had visited previously in 1951 while Elizabeth was a princess.

They spent four days in Ottawa and the Queen became the first reigning sovereign to open the Canadian Parliament.

The Queen was the first sitting monarch to open Canada’s Parliament in 1957.

She delivered the throne speech for the 23rd Parliament on Oct. 14.

WATCH | The full speech from the throne:

For the first time ever, the sovereign opens Canadian parliament. (Footage is black and white.)

She also made a televised address, the first one she had done live, during which she praised Canada’s population growth and strong currency.

The address was one of the first examples of the monarchy adapting new technologies during her reign. As communications evolved, attention continued to focus on the Queen’s first forays on new platforms such as Twitter or Instagram.

1964: An angry reception in Quebec

She was invited by the prime minister to attend the centennial of two 1864 pre-Confederation conferences in Charlottetown and Quebec City. Elizabeth was warmly welcomed to Charlottetown, but when she got to Quebec City, she was greeted by anti-monarchist and separatist protesters.

Protests greet the Queen in Quebec

Protesters greeted the Queen during her 1964 visit to Quebec City and the police responded.

Quebec’s relationship with the monarchy wasn’t always strained. When the Queen’s father, King George VI, and his wife, Queen Elizabeth, visited in 1939, they received a warm welcome, as Canadians rallied in support of the war effort.

But the emergence of Quebec nationalism and the Quiet Revolution led to the separatist movement, which was inherently republican.

WATCH | CBC journalists Knowlton Nash and William Depoe talk about the incident on the news that night:

It was a very different story upon her departure from Ottawa, though, as nearly 1,500 well-wishers turned out to see her off (Philip had left a few hours earlier).

Queen departs after 1964 visit to Canada

Well-wishers turn out to watch an official departure ceremony at Ottawa’s Uplands airport.

The year 1967 was significant for Canada. The country was marking its centennial and the Queen was there for celebrations on Parliament Hill.

She delivered a speech that day, describing Canada as “a nation that has grown and prospered in an atmosphere of freedom where differences are respected and where the rights of individual men and women to work out their own salvations have never been long denied.”

You can watch here full speech from that day here.

After their time in Ottawa, the Queen and Prince Philip travelled to Montreal, arriving there on July 3 to visit Expo 67.

There was some concern about how the royal couple would be received in Quebec, given the protests just a few years earlier. But on this visit, they got a warm reception.

They visited the British and Canadian pavilions and toured the full site on the Expo minirail.

1976: The whole family cheers on Anne

If the Montreal Olympics weren’t reason enough for the Queen to visit Canada in 1976, she and her family, who accompanied her on the trip, had the added bonus of seeing their daughter and sister Anne competing on the British equestrian team.

The visit was noteworthy because it was the only time the Queen’s entire immediate family was in the country at the same time. Prince Philip and Anne’s brothers Charles, Andrew and Edward were also on hand to cheer Anne on.

The Queen opens the 1976 Olympics

The Queen declares the Montreal Summer Olympics open in July 1976.

The Queen also visited New Brunswick and Nova Scotia on this trip.

1982: The Constitution and a mystery giggle

The Queen returned to Canada in 1982 for the proclamation of the Constitution. An estimated 32,000 people came out in the rain in Ottawa on April 17, 1982 for the ceremony on Parliament Hill.

And there was a memorable moment during the ceremony that was only reported years later. While signing the document after the Queen, Prime Minister Pierre Trudeau broke the tip of the pen. When the justice minister, Jean Chrétien, went to sign it, he couldn’t, and uttered “merde,” causing the Queen to laugh. He was forced to reach for a second pen.

WATCH | The signing ceremony for the proclamation of the Constitution (the moment when the Queen laughs begins at about the 1:56 mark):

The Queen proclaims the Constitution Act

Following the signing, the Queen delivered a speech, stating, “Today I have proclaimed this new Constitution, one that is truly Canadian at last. There could be no better moment for me as Queen of Canada to declare again my unbounded confidence in the future of this wonderful country.”

The Queen’s speech after proclaiming the Constitution Act

The Queen delivers a speech in Ottawa Apr. 17, 1982 after the patriation of the constitution, speaking of Canada’s limitless future.

2002: Golden Jubilee with a twist of controversy

Her 2002 visit to Canada was part of a year of celebration for the Queen as she marked 50 years as monarch.

Elizabeth came to Canada as part of her Golden Jubilee tour — which also took her to New Zealand, Australia and Jamaica — and thanked Canadians for their “loyalty, encouragement and support” during her reign.

But there was a bit of controversy courtesy of Canada’s deputy prime minister, who was assigned to be her escort in Ottawa during the visit.

John Manley had said that he hoped to see the end of the monarchy in Canada after Elizabeth’s reign.

WATCH | The Queen presents a horse to the RCMP following a performance of the Musical Ride:

The Queen gives the RCMP a horse

The Queen presents a horse to the RCMP during her 2002 visit to Ottawa that will be trained to perform in the RCMP Musical Ride.

The Queen’s final visit to Canada was in 2010. She visited five cities and spent Canada Day in Ottawa with about 100,000 others on Parliament Hill.

“This nation has dedicated itself to being a caring home for its own, a sanctuary for others and an example to the world,” she said during the visit.

Elizabeth visited Canada more times as Queen than any other Commonwealth country. And she referred to Canada as “home” as she arrived in Halifax — a term she used throughout her reign when speaking of this country.

The Queen speaks to Canadians on Canada Day 2010.

WATCH | A collection of highlights from the Queen’s visits to Canada from 1957 to 2010:

Highlights from the Queen’s official visits to Canada from 1957 to 1976.

Highlights from the Queen’s official visits to Canada from 1977 to 2010. 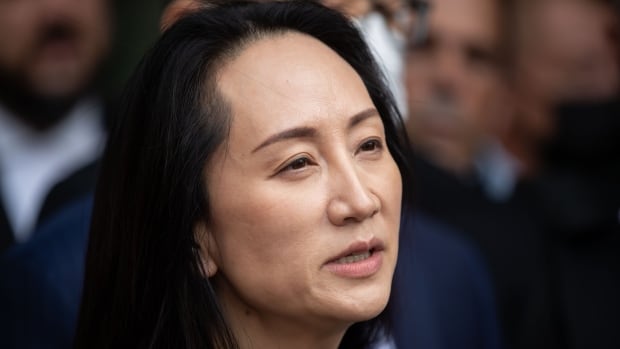 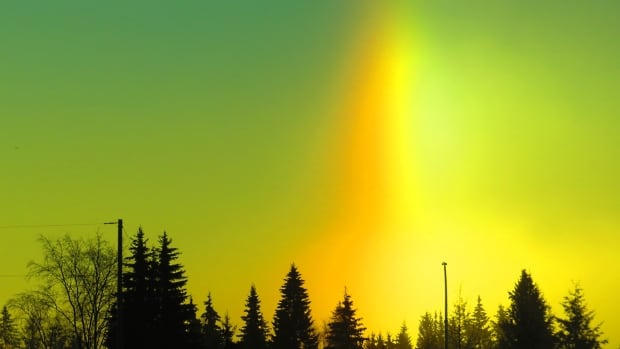 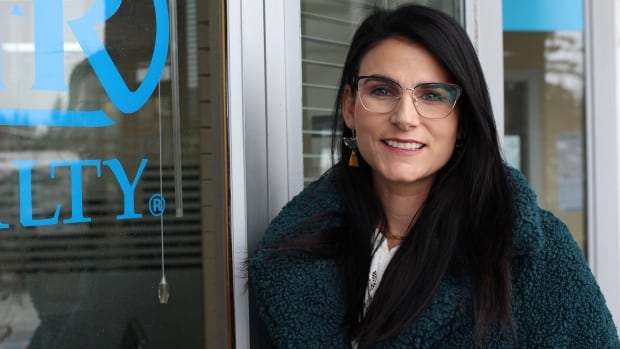