The threat of violent extremism has increased in Canada during the pandemic — fuelled by misinformation and resulting in threats to politicians and public servants — top security and policing officials told members of Parliament on Thursday.

But while police and intelligence agencies are taking steps to detect extremists and prevent them from carrying out attacks, the government must also work proactively to counter the extremism in the first place, they added.

“Since the beginning of the COVID-19 pandemic, IMVE activity has been fuelled by an increase in extreme anti-authority and anti-government rhetoric, often rooted in the weaponization of conspiracy theories,” Henderson told the committee.

“CSIS has noted a marked increase in violent threats addressed at elected officials and public servants.”

The hearing came only a couple of days after an ugly altercation in Peterborough, Ont., where protesters shouted profanities at NDP Leader Jagmeet Singh after a provincial election campaign event.

That incident appeared to weigh on the minds of some committee members Thursday as they wrapped up their hearings on IMVE.

“This has been a very sombre time for the NDP caucus,” said New Democrat MP Alistair MacGregor.

“Our leader Jagmeet Singh had to wade through a group of people who were calling him a traitor. They were hurling expletives at him, saying they hoped that he would die,” he said.

“This is the exact same kind of behaviour that we saw littered throughout the occupation of Ottawa and it’s time for us to wake up to the fact that this kind of behaviour has real, physical manifestations and real threats.”

Liberal MP Pam Damoff said she and other MPs have received threats but that they don’t necessarily lead to criminal charges.

“It feels like it’s a matter of time before this rhetoric and this kind of aggressive anger turn into something more violent,” she said.

RCMP Deputy Commander Michael Duheme said the Mounties have also seen a rise in IMVE incidents, most by people “who are not clearly affiliated with a group and who are motivated by very individualized ideologies.”

Duheme said the RCMP has identified gaps in how it has dealt with IMVE and has developed a strategy to address them over the next three years and to work with local police forces and other groups.

By “improving information sharing and building up our own intelligence capacities,” specifically online, the RCMP will “be in a better position to identify individuals and groups who pose a threat before they are motivated to violence,” he said.

Leslie Soper, director general of national security policy for the Department of Public Safety and Emergency Preparedness, described IMVE as “a serious threat” to Canada.

While some people on the right of the political spectrum are drawn to IMVE, such extremists come from a wide range of political perspectives, she said.

Earlier, Conservative MP Dane Lloyd challenged Soper and CSIS officials to tell him what they were doing to investigate 30 churches that were set on fire in 2021. Both responded that those were police matters.

Richard Fadden, a former national security adviser and director of CSIS, said IMVE has been around for a while but it is now more intense, organized and co-ordinated.

Fadden said if Canada wants to counter IMVE, it must get to the roots of the dissatisfaction felt by those attracted to it, and their feeling that their views aren’t being heard.

Fadden called for more dialogue with those being attracted to IMVE, saying countering it needs to go beyond the federal government to provinces, municipalities and schools.

However, he also acknowledged it can be difficult these days to talk openly about some things.

“I really do think that political correctness has reached the point today where it’s almost impossible to have a conversation about a whole raft of issues and if you’re frustrated with government and with society to begin with, this is not helpful,” he said. 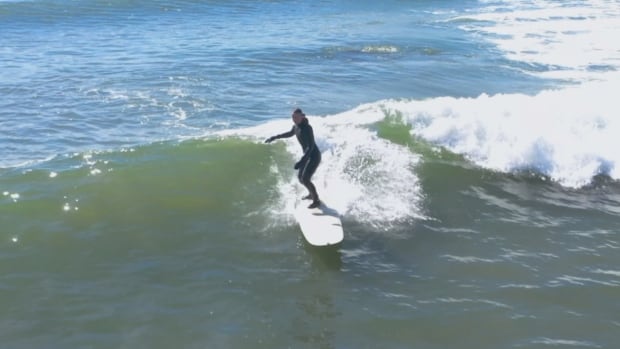 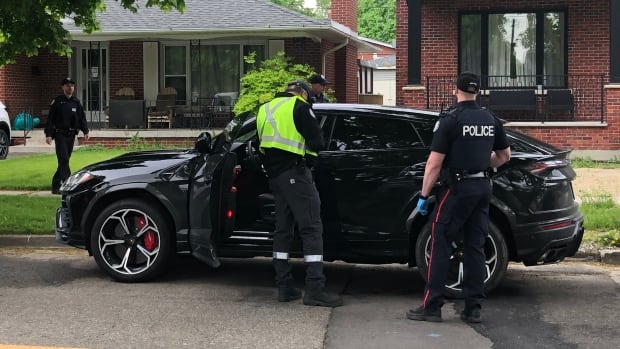