Environment Canada says researchers have determined at least one tornado hit the Marmora and Madoc areas north of Belleville, Ont., on Sunday evening.

Winds are believed to have peaked around 175 km/h, according to what investigators have found so far.

“There was a long track of damage due to at least one tornado and downburst winds … The final track length and strength of the winds associated are not yet determined,” wrote Environment Canada in an online summary.

Other communities affected include Actinolite and Tweed. The area was hit by May’s fatal derecho storm and some parts of that region just got power back earlier this month.

Brockville, Ont., also got about 85 millimetres of rain from the storm.

Thousands of customers lost power during the storm, which triggered tornado warnings from Environment Canada. Fewer than 1,000 customers were still without power Tuesday morning, according to Hydro One, mostly in the Tweed area.

Several trees were also downed on Highway 7. No major injuries were reported to police.

Anthony Volpe, at the heart of Juan Soto trade rumors, is thriving for Double-A Somerset Patriots 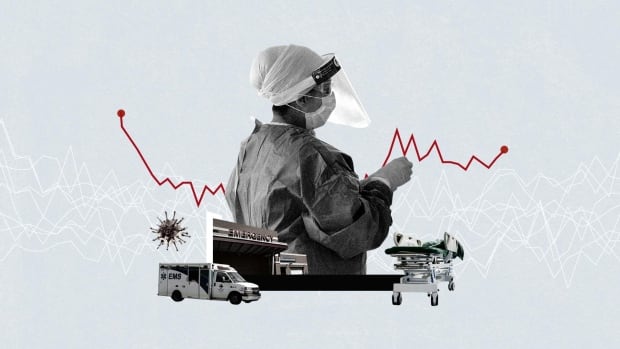 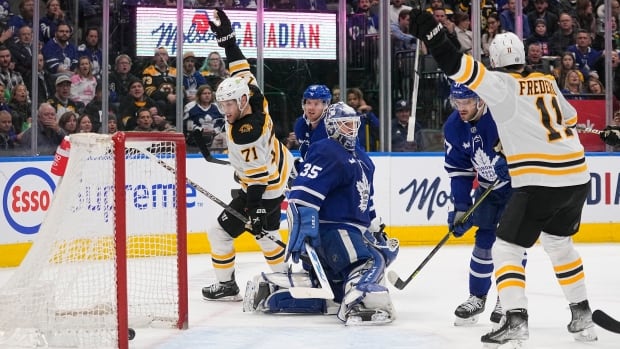