A high-ranking officer with the Toronto Police Service has been charged with impaired driving after a crash in Pickering Thursday evening.

Supt. Riyaz Hussein, who leads the force’s disciplinary hearings office, is now facing charges of impaired driving, careless driving, and having open liquor in a vehicle, Toronto police confirmed in a news release.

In a video posted on Twitter Friday, Ontario Provincial Police Sgt. Kerry Schmidt said there was a crash on Highway 401 eastbound, near Brock Road, on Thursday when a car drove into the back of a delivery truck.

The car’s driver, a 54-year-old Pickering man, failed a roadside alcohol test, Schmidt said. He was taken to hospital with minor injuries and “after being medically cleared” and then provided a breath sample which led to the charges.

Schmidt did not name the accused in the video, but sources with direct knowledge of the case confirm the man charged is Hussein.

Toronto police said in the news release that Hussein has been with the force for 33 years, and has been suspended with pay.

He is scheduled to appear in court in Oshawa on Feb. 10. 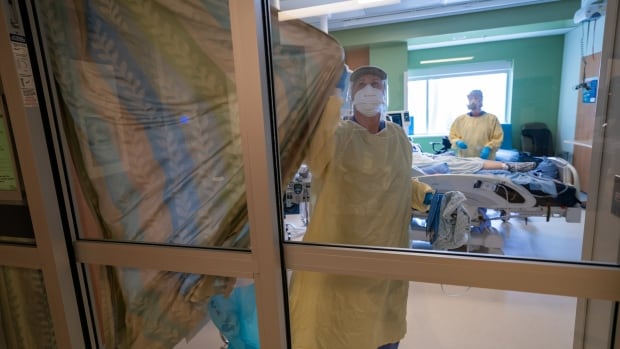 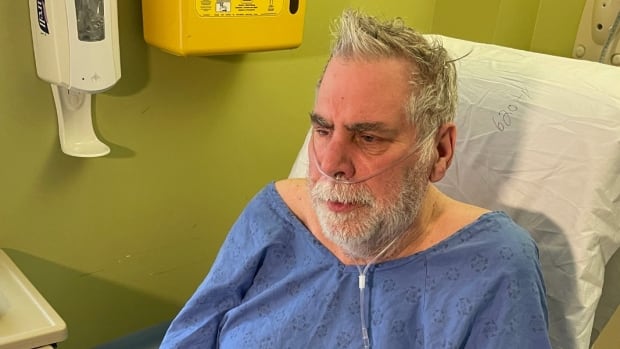 In this Ontario hospital, it’s mostly the unvaccinated who are overwhelming the ICU | CBC News Vaccine mandate for truckers will have exemption, CBSA says