Mandeep Kaur, 30, in a video in which she detailed her abuse. It came out and went viral after her death.

An Indian-origin woman’s suicide in New York — citing years of abuse by her husband for “giving birth only to daughters” — has sparked off angry conversation about stigmas in the community. “I tolerated all of it, hoping that he will mend his ways one day,” Mandeep Kaur, 30, says in a video shared on Instagram.

“It’s been eight years; I cannot take daily beatings now,” the mother of two daughters — aged 4 and 2 — says repeatedly, weeping. Speaking in Punjabi, she accuses her husband and in-laws of “forcing” her to die by suicide. “Daddy, I am going to die, please forgive me.” She died on August 3, according to news reports.

From UP’s Bijnor, Mandeep Kaur was married to Ranjodhbeer Singh Sandhu in 2015 and moved to the US. There was no reaction yet from the husband or his family — some of whom live in India — and no information about specific legal action against them.

Kaur’s family in Bijnor said they had hoped the abuse would end someday. “We intervened once, and even went to the police in New York with video of him beating her,” her father, Jaspal Singh, told NDTV, “But she told us to step back and reconciled with him. She said she was worried about the future of her daughters.” Now the family has sought the government’s help to bring her body to India.

Several videos of the husband apparently abusing her have gone viral, including one in which the daughters are heard screaming: “Papa, na maaro mamma nu (Papa, don’t hit mom).” In another, recorded in a security camera inside the house, she tries to stand up for herself — “I refuse to take it anymore” — but he beats her until she gasps out an apology. NDTV could not independently verify these videos, some of which she sent to her family.

In the video detailing the abuse, she speaks about her family having reacted after he “held me captive in a truck for five days”. “My father filed a police case against him. But he pleaded and asked me to save him… and I did.”

She also alleges extramarital affairs, saying that his family “did not say anything… in turn enabling the violence”.

The video was shared on Instagram by The Kaur Movement, an organisation that works for sexual and domestic abuse victims, focusing on the Sikh community. Clips were shared on Twitter on Facebook, too, by several people, who commented on “family and social structure”.

There are collosal problems in our family & social structure which we conveniently ignore or deny to accept. #DomesticViolence against women is one such serious problem. Suicide by Mandeep Kaur a NRI Punjabi woman is a wake up call to accept the problem and fix it accordingly. pic.twitter.com/F8WpkiLCZY

Protesters demanding justice gathered outside her home in New York’s Richmond Hill. Some activists from Punjab went and met her family in Bijnor too.

On Twitter, Facebook and Instagram, people from several countries — Sikh and Punjabi diaspora, in particular — used the hashtag #JusticeForMandeep. Many posts said society had failed her. Some people, in turn, put out videos slamming those “making it bigger than it is”.

UK-based NGO Sikh Women’s Aid, which also works against abuse within the Sikh and Punjabi communities, issued a statement expressing grief: “She describes a life of abuse, belittling and violence.” 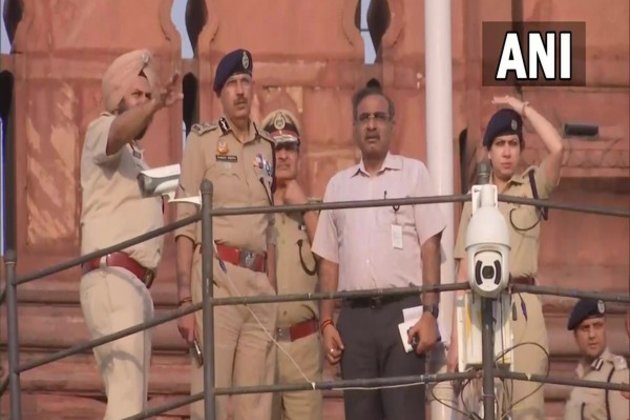 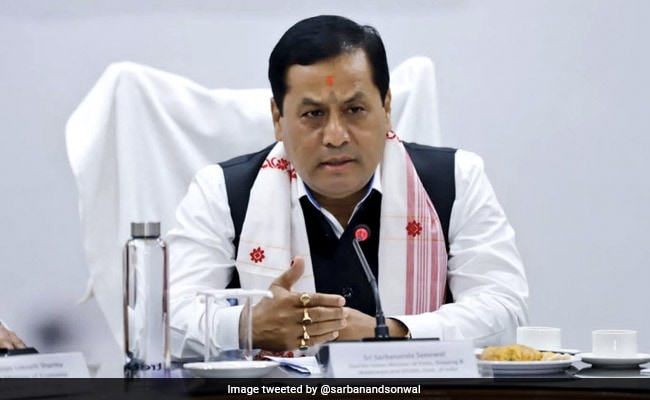 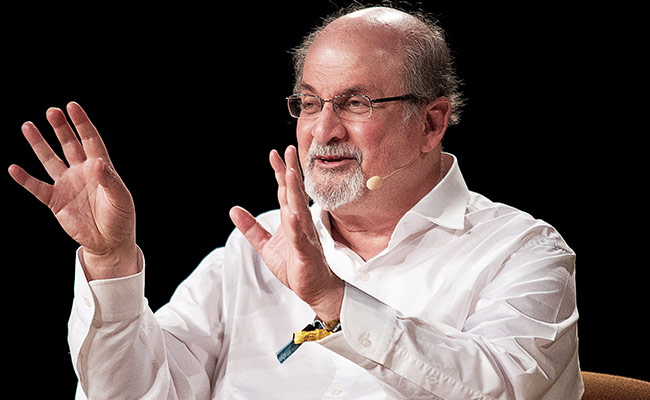 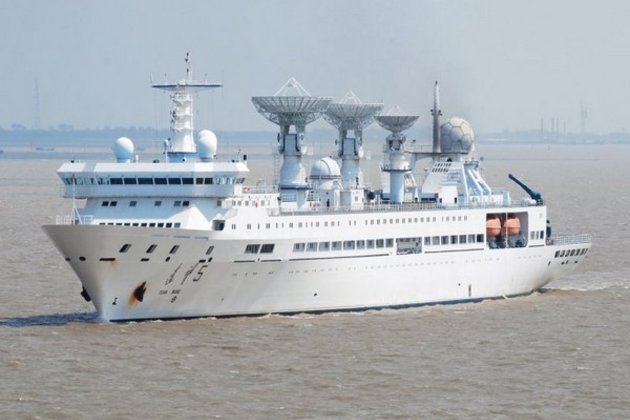