In his message, Wang once again expressed sincere condolences to Afghanistan over a recent earthquake disaster, and emphasized that as a friendly neighbor and sincere friend of Afghanistan, the Chinese side empathizes with the Afghan people for the difficulties they are facing.

He added that various forces in China, from the central and local governments to social organizations and enterprises, have worked overtime to deliver emergency humanitarian assistance to Afghanistan and help the Afghan people tide over difficulties.

According to Wang, the first batch of tents, blankets and other supplies are being sent to Afghanistan by chartered planes, and cash and other relief supplies will be delivered as soon as possible.

Chinese enterprises in Afghanistan have also taken action, and relief supplies are on the way to the disaster area, he added. Noting that China is ready to provide more timely assistance to Afghanistan based on its needs, Wang said he believes the Afghan side will stay united to overcome the disaster and rebuild their homes as soon as possible.

Wang pointed out that China’s policy toward Afghanistan is clear and firm, and maintains stability and continuity. China always respects Afghanistan’s independence, sovereignty and territorial integrity, respects the independent choices made by the Afghan people, and respects its religious beliefs and ethnic customs, he said, adding China never interferes in the country’s internal affairs, nor seeks self-interest or a sphere of influence in Afghanistan.

Wang also said that China and Afghanistan will hold the second meeting of the working-level contact mechanisms on humanitarian assistance and economic reconstruction, expressing the hope that both sides will steadily advance pragmatic cooperation in areas such as people’s livelihood, economy and trade, agriculture, mining, interconnectivity and capacity building, and implement the consensus reached at bilateral meetings and the outcomes of multilateral meetings regarding Afghanistan, such as the Tunxi Initiative.

The senior Chinese official said he believes that the Afghan side will take concrete measures to resolutely combat all terrorist forces including the East Turkestan Islamic Movement, and strengthen the security and protection of Chinese citizens and institutions in Afghanistan.

Wang said that China will continue to play a constructive role, support Afghanistan in the effort to build a broad-based and inclusive government, and to exercise moderate and prudent governance, uphold justice for Afghanistan in multilateral fields such as the United Nations and the Shanghai Cooperation Organization (SCO), push for the implementation of the outcomes of the third foreign ministers’ meeting among the neighboring countries of Afghanistan, and further build consensus among regional countries in supporting Afghanistan’s stability and reconstruction.

For his part, Muttaqi sincerely thanked China for its condolences and assistance to the recent disaster in Afghanistan, saying that China’s assistance fully reflects the traditional friendship between the two countries and has greatly benefited the Afghan victims. He added that Afghanistan has always been committed to developing friendly relations with China in various fields, and will always adhere to the one-China policy.

Muttaqi also noted that Afghanistan fully understands China’s security concerns and is willing to make joint efforts with China to combat terrorism. Afghanistan hopes to strengthen cooperation with China on international occasions such as the SCO, and welcomes China to play an important and positive role in Afghanistan’s peaceful reconstruction, he added. 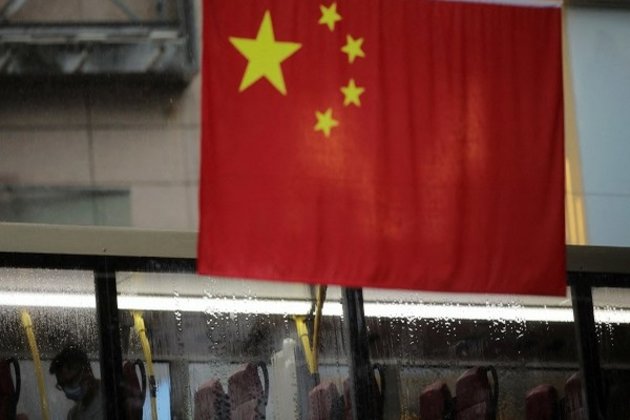 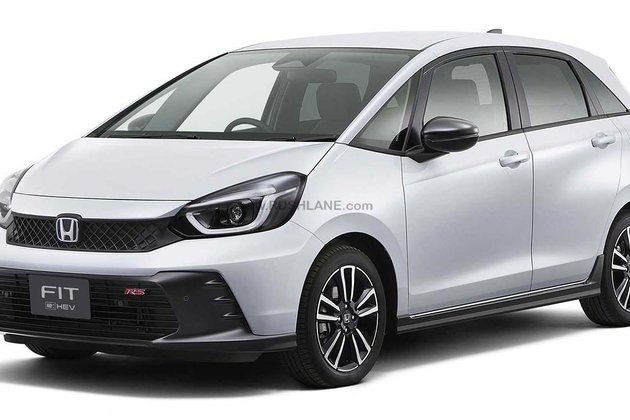 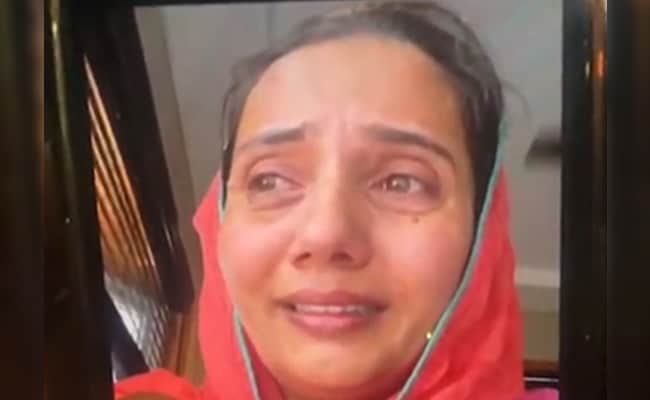 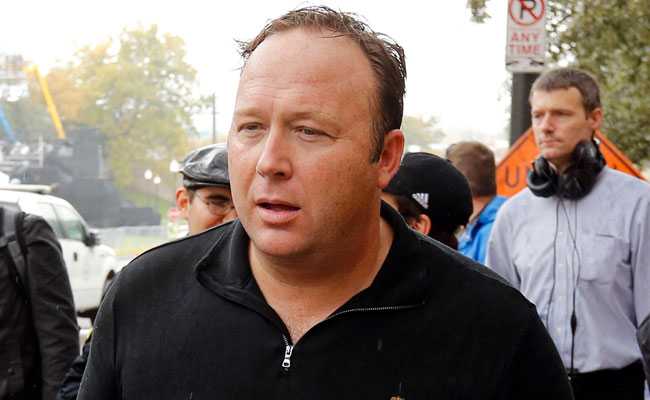