A 21-year-old man was trampled to death by a wild elephant at a village in Chhattisgarh’s Raigarh district on Sunday when he was trying to take a selfie with the animal, a forest official said.

The incident took place in the morning in Gudhyari village under Sarangarh forest range when the man killed, identified as Manohar Patel, and his three friends were trying to click a selfie with the elephant, said Pranay Mishra, Divisional Forest Officer (DFO) of Raigarh forest division.

A huge crowd of local residents had gathered in the village when the forest officials were trying to chase away the elephant into the jungle area, he said.

Meanwhile, Patel and his three friends went close to the pachyderm while taking pictures with the animal on their phones.

“The elephant suddenly charged towards them, following which three of them managed to escape from the spot while the jumbo caught hold of Patel and trampled him to death,” he said.

On being alerted, forest and police personnel reached the spot and shifted the body for post-mortem, he added.

The family of the man killed have been given an immediate relief amount of Rs 25,000, the official said.

According to forest officials, it was the same female elephant that had attacked and killed an elderly woman in Malda village of the area on Friday.

The elephant had entered Sarangarh area from Saraipali forest of neighbouring Mahasamund district along with its calf a couple of days back.

It was apparently in foul mood as it was separated from its calf on Sunday, they said.

Forest personnel were trying to unite the two and ensure their safe passage to the deep forest, they added.

Several incidents of human-elephant conflict were reported in the past from the thick forested northern Chhattisgarh, consisting of Surguja, Surajpur, Korba, Raigarh, Jashpur, Balrampur and Korea districts.

The region has witnessed several killings of villagers and widespread damage to houses and crops by rogue elephants. 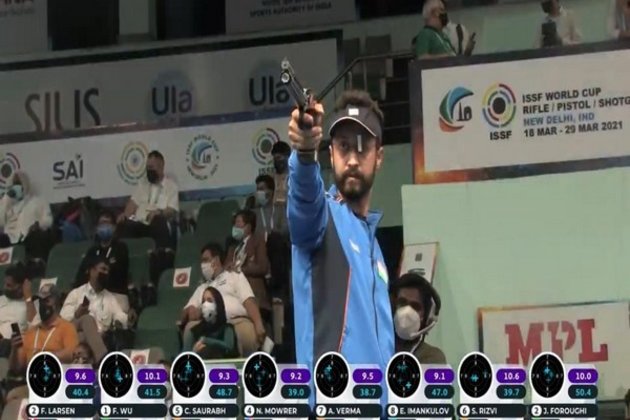 Abhishek keeping distractions away ahead of Tokyo 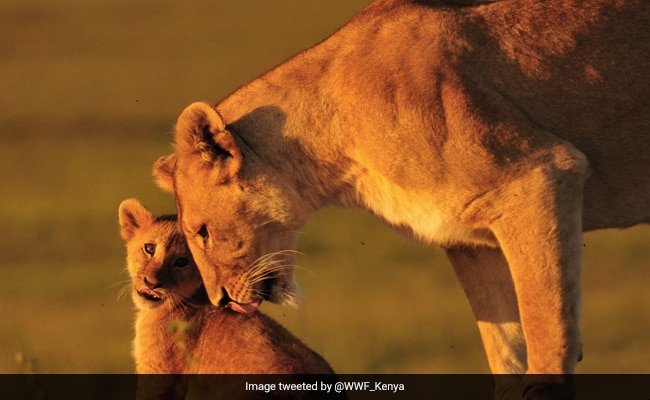 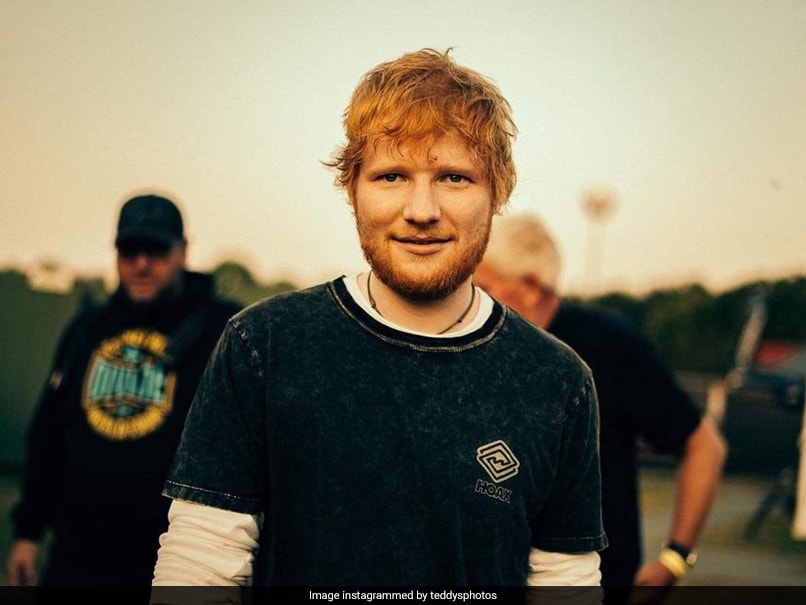