The 15th of August will mark the one-year anniversary of the Taliban’s takeover of Afghanistan. FRANCE 24 has been talking to refugees who have fled the country. In episode two of our series of special reports, we meet Shafi Karimi and Sofiea Sakhi, Afghan journalists in exile who arrived in France just months before the fall of Kabul.

A senior journalist for seven years in Kabul, Shafi Karimi covered Afghan news from top to bottom. But nothing prepared him for how quickly the Taliban seized Kabul. In April 2021, just a few months before the capital fell, he and his journalist wife, Sofiea Sakhi, decided to move to France for security reasons.

“As a journalist and as a reporter in Afghanistan it means that you are playing with fire. During my seven years of experience, I lost 10 of my colleagues,” Karimi told FRANCE 24. According to Reporters Without Borders, six journalists were killed in Afghanistan last year in the line of duty, and one is missing.

Click on the player above to watch our special report. 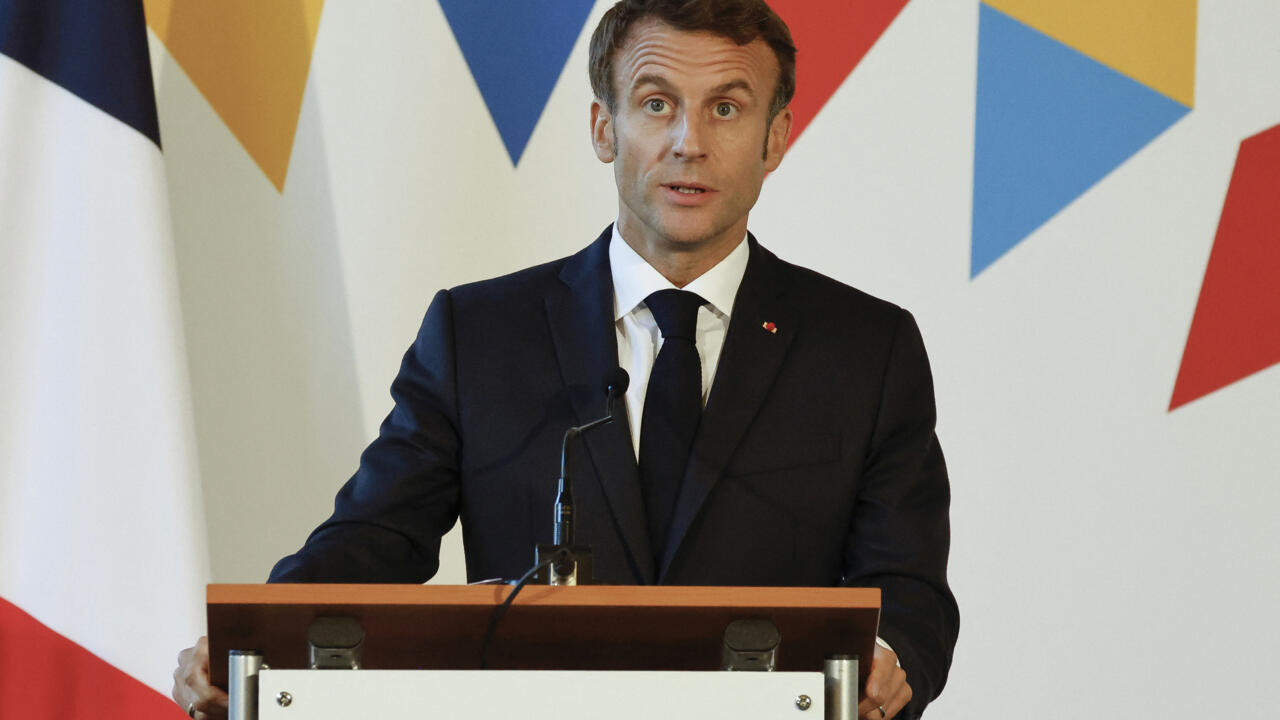 At least 37 killed, including 22 children, in mass shooting at Thai nursery – EFE Noticias 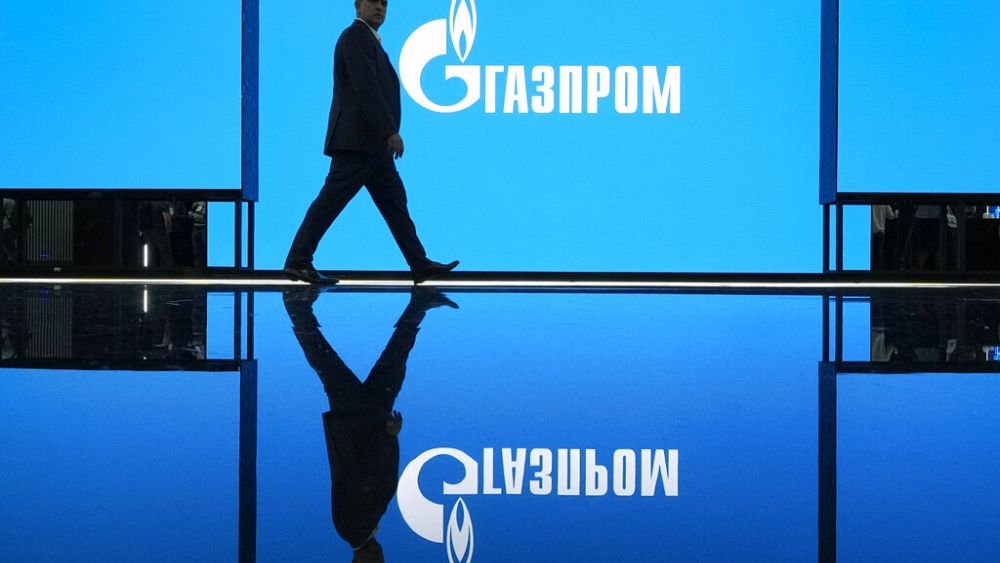