Bali, Indonesia, Nov 14 (EFE).- United States president Joe Biden on Monday held his first in-person meeting with his Chinese counterpart Xi Jinping since taking office, during which he urged Beijing to maintain the status quo in the Taiwan Strait.

In the meeting on the eve of a G20 leaders’ summit in Bali, Indonesia, which lasted three hours, Biden raised his country’s “objections to (China’s) coercive and increasingly aggressive actions toward Taiwan, which undermine peace and stability across the Taiwan Strait and in the broader region, and jeopardize global prosperity,” according to a White House statement.

While Biden reiterated his support for peace and stability in Taiwan, he insisted to Xi that the US’ approach to the ‘One China’ policy had not changed.

The White House statement added that Biden had also tabled his concerns over Beijing’s human rights record in Tibet, Xinjiang and Hong Kong.

Biden told Xi that the two superpowers need to collaborate to address major global issues like the climate crisis, global financial instability and food insecurity, and the White House said the leaders had agreed to “maintain communication and deepen constructive efforts on these and other issues” and “welcomed ongoing efforts to address specific issues” in their bilateral relationship.

Both Xi and Biden also agreed that “a nuclear war should never be fought and can never be won” after the US leader had “raised Russia’s brutal war against Ukraine and Russia’s irresponsible threats of nuclear use,” the White House said.

Xi, for his part, said he hoped to have a “frank and in-depth conversation” with Biden on issues of strategic importance to the US-China relationship at a regional and global level.

He said the Taiwan question was central to “China’s core interests,” calling the thorny issue “the bedrock of the political foundation of China-US relations” and a “red line that must not be crossed.”

The Chinese leader – who recently cemented his power domestically by being confirmed for an unprecedented third term last month – called on his US counterpart to “play the leadership role” in order to “set the right course” for their countries’ relationship and “put it on an upward trajectory,” according to Chinese state media.

Xi also pointed out that the current tense state of bilateral ties was “not in the fundamental interests of the two countries and their people,” nor is it “what the international community expects.”

The bilateral meeting on the sidelines of the G20 took place at a time of brewing hostilities between Beijing and Washington which have intensified as a result of rising tensions in Taiwan — which China claims sovereignty over and has vowed to “reunify” with the mainland —, Washington’s restrictions on Chinese semiconductor exports and the ongoing war in Ukraine, where Beijing has stopped short of directly rebuking Russia’s aggression.

Monday’s meeting between Biden and Xi was the first since the US president was sworn into office in January 2021.

The last time they met in person was in January 2017 at the World Economic Forum in Davos, when Biden was serving as Barack Obama’s vice president (2009-2017). EFE
bpm-pav/ch/ks/jot

The Whiteboard: Power ranking the best performances of the NBA season 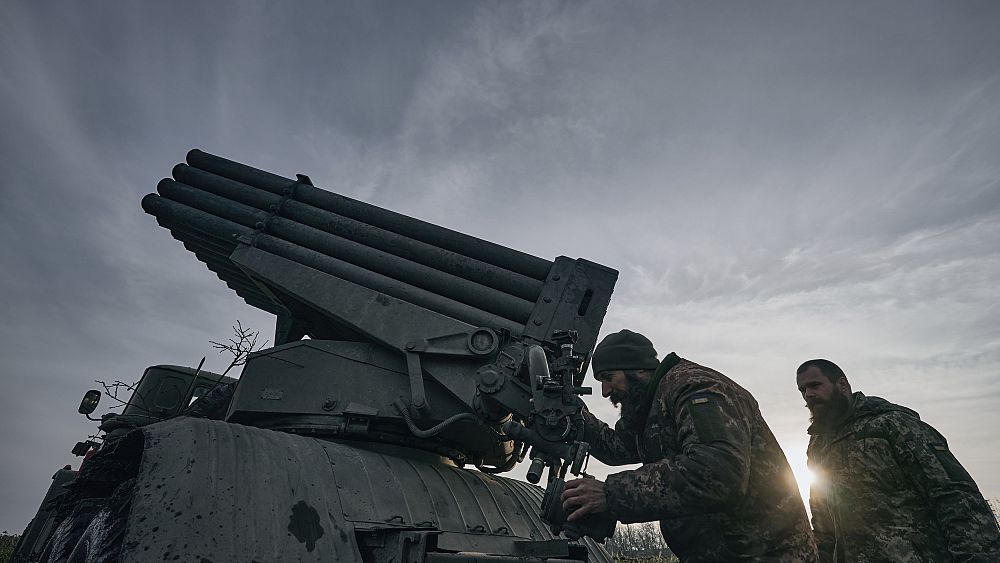