Conor McGregor, the Irish mixed martial artist, is continuing to enjoy an extended holiday in Mallorca, but he arrived in the Balearics earlier this month having pushed his weight up to 13st 5lb after pumping the weights as part of an intense training programme ahead of his much anticipated comeback.

So if the Irishman returns in the UFC’s 155lb lightweight division, he will need to lose just over three stone.
But his head trainer John Kavanagh thinks his man can pull it off, having seen McGregor transform his body several times before.

Kavanagh told Fox Sports: “I don’t think it will be all that difficult to be honest. He has made some pretty dramatic weight cuts in the past.
“155lbs seems to suit his frame, at the moment yeah light-heavyweight he is more suited towards but by the summertime when he is ready to return, the weight will be back down again.

“The physical stage of recovery is pretty much complete now, you have seen your posts himself.”

And, despite his time relaxing in Mallorca, he has not wasted a day without training on the island. McGregor was ranked as the world’s highest paid athlete by Forbes in 2021, earning a reported $180 million. He also featured in the list in 2018, when he was ranked fourth, with a reported income of $99 million. 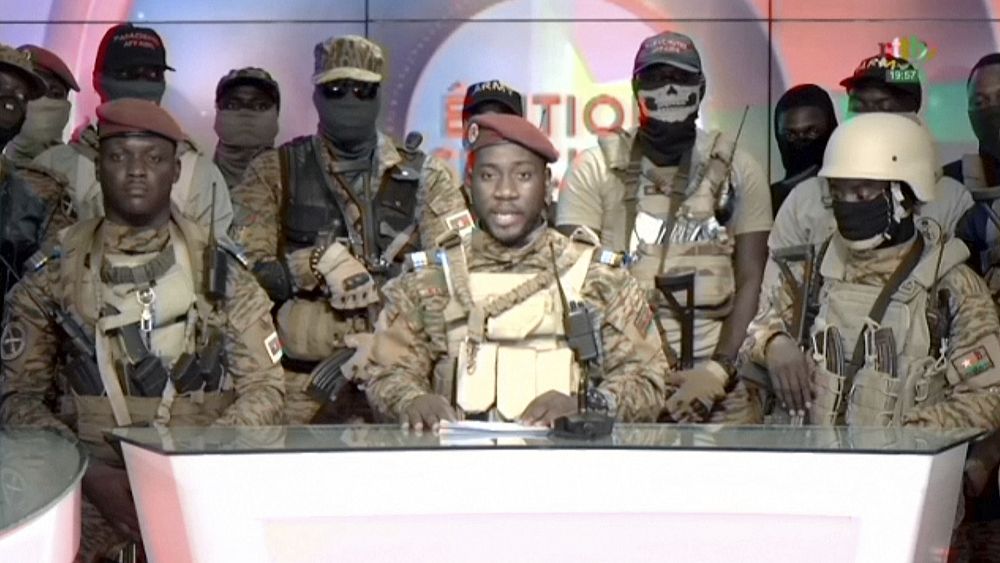 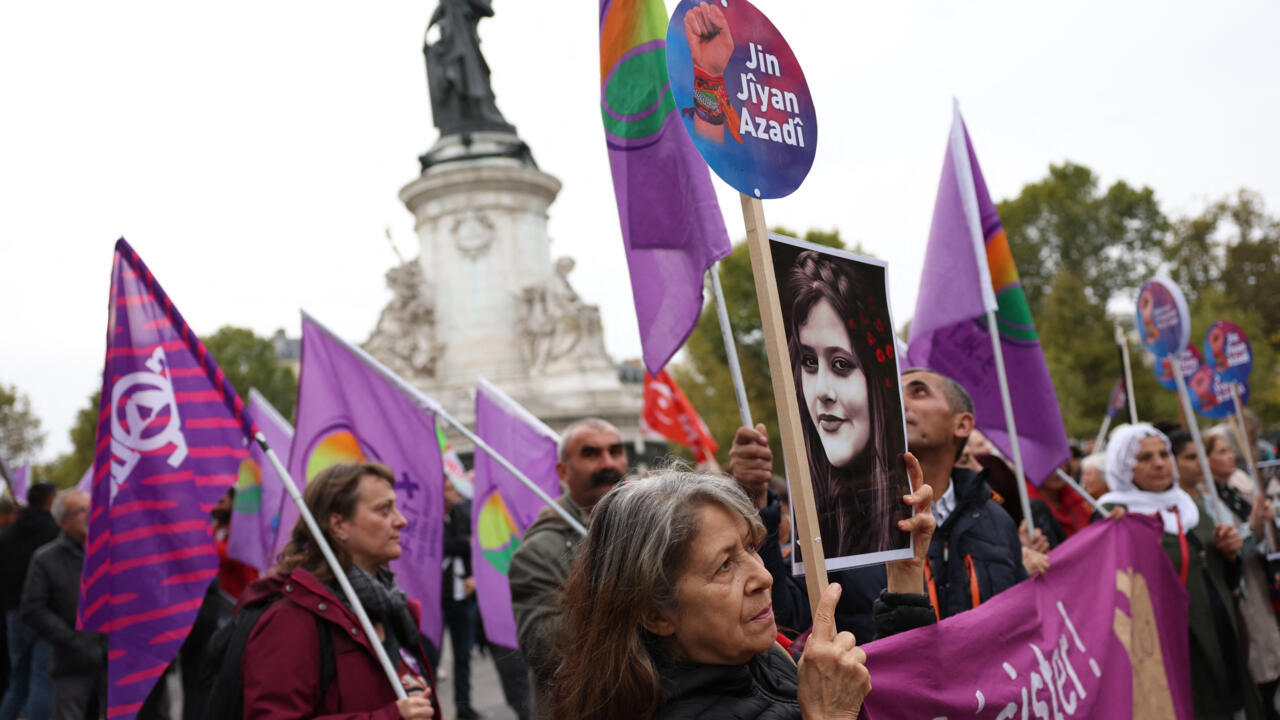