A fortnight following Mahsa Amini’s death in Iran, several French feminist groups demonstrated on Friday evening in Paris in support of Iranian women and called on President Emmanuel Macron to take a stand.

Protests sparked by the death of 22-year-old Amini, who was arrested by Iran’s morality police for a “badly worn” headscarf, have spiralled into the biggest show of opposition to Iran’s clerical authorities since 2019 – fuelling calls for more support from feminist groups and politicians abroad. In France, several women’s rights groups posted a statement on social media on Friday calling for rallies in support of Iranian women.

“Internet access has been limited in Iran, so we have a role to play in relaying the messages of Iranian men and women here and amplifying their actions,” said Fabienne El-Khoury, the spokeswoman for feminist group Osez le Féminisme, which co-organised a protest in Paris on Friday. The group’s Instagram page has been sharing videos of Iranian women dancing and throwing their veils into a fire.

“When we protest here [in France], we do not fear for our lives. We salute the courage of Iranian women who are playing their part by taking to the streets and continuing to unveil themselves publicly to call for equality and social justice in a country where women’s bodies are controlled by the state,” El-Khoury added.

Iran’s Islamic Republic forces women to cover their bodies and hair in public. They are not allowed to wear tight trousers or jeans with holes in them either. Dancing in public or in the presence of men is also forbidden, as is singing, unless their voices are used as backing vocals in traditional orchestras or for male singers.

Since the start of the unrest, several female protesters, as well as men who came to support them, have been killed in a violent crackdown led by Iranian security forces – 76 according to the Iranian NGO Iran Human Rights and at least 52 according to Amnesty International.

One of the Iranian victims, a 22-year-old woman named Hadis Najafi, was shot several times in the face and neck while protesting in the Tehran suburb of Karaj on September 21. Her photo, which has been widely shared on social media, made her a hero of a movement that persists despite the government crackdown.

Pointing to the mounting death toll in Iran, French women’s rights groups on Friday urged President Emmanuel Macron to take a stand in support of Iranian protesters and end what they described as his “deafening silence” on the matter.

The French head of state has been criticised for failing to condemn the attacks on women protestors in Iran when he met with Iranian President Ebrahim Raisi on the sidelines of the UN General Assembly in New York on September 20. After the meeting, the Elysée Palace said Macron had called for a “transparent investigation” into Amini’s death and urged Iranian authorities to uphold women’s rights.

French women’s rights groups have also condemned the French police for using tear gas during a demonstration in Amini’s honour near the Iranian embassy in Paris.

Several Iranian women have urged feminists in recent days to react more strongly to events in Iran. “How can you call yourself a feminist? How can you ask for equal rights for men and women, support #MeToo and be absent for #MahsaAmini movement?,” the Iranian actress Golshifteh Farahani tweeted earlier this week. The actress, who has starred in many French films, has been living in exile since 2008 for appearing in foreign films without a headscarf.

How can you call yourself a feminist? How can you ask for equal rights for men and women,support #MeToo and be absent for #MahsaAmini movement?This has nothing to do with religion or idiology, wearing or not wearing the Hijab. It’s about FREEDOM OF CHOICE for women and their BODY


In the United States, journalist and activist Masih Alinejad, who founded the “My Stealthy Freedom” movement, which has been calling on Iranian women to remove their headscarves since 2014, has also appealed to Western feminists and female leaders to be more supportive of Iranian women. She urged them to express their solidarity in videos.

In a video posted on Twitter on September 22, she addressed Royal directly: “I’m calling on you Ségolène Royal (…) I’m calling on all Western female politicians who went to Iran and obeyed hijab laws while Iranian women were getting beaten (…) Now it’s your turn! Make a video! And say that you were wrong (…) I remember that when I asked you not to wear the hijab, you said: ‘We are there to solve bigger problems.’ You see now: for a ‘small’ problem, a ‘small’ piece of cloth, women are getting killed right now. (…) Make a video. (…) It’s your time to take action.”

As demonstrations continue in Iran, solidarity protests are being held around the world this weekend, including in Paris on Sunday afternoon, and in Los Angeles and Sydney on Saturday.

This article has been adapted from the original in French. 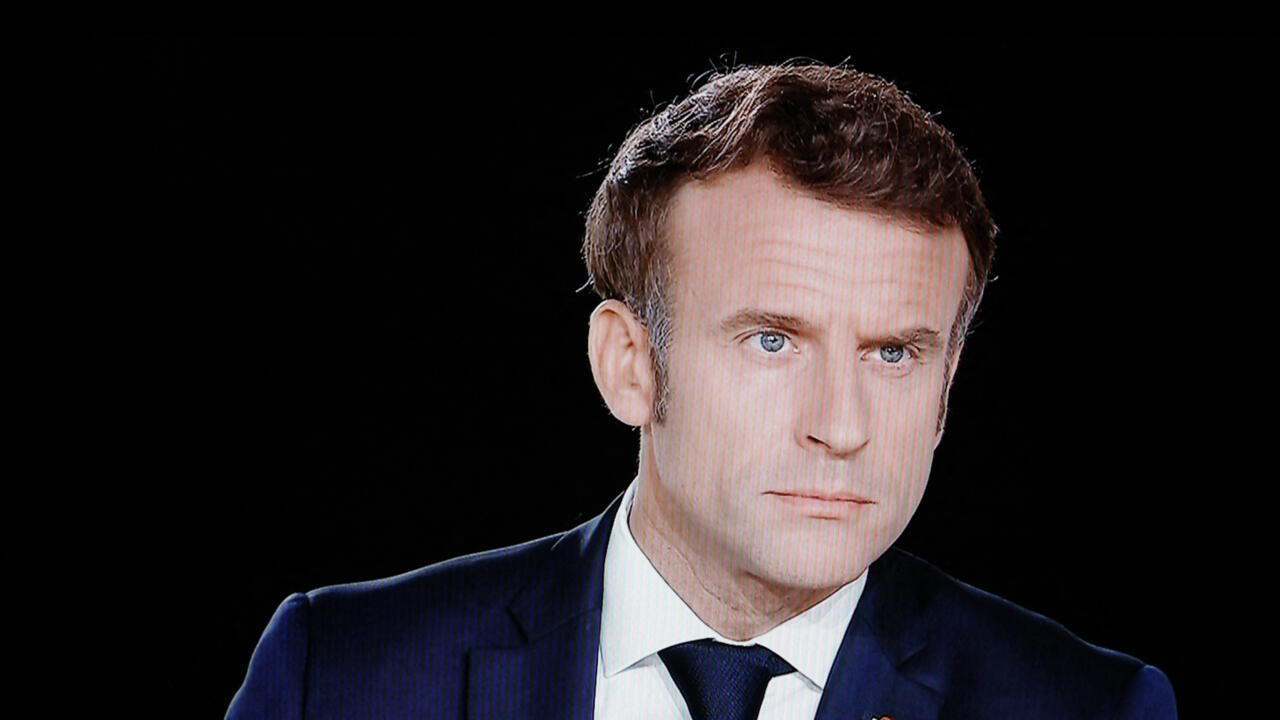 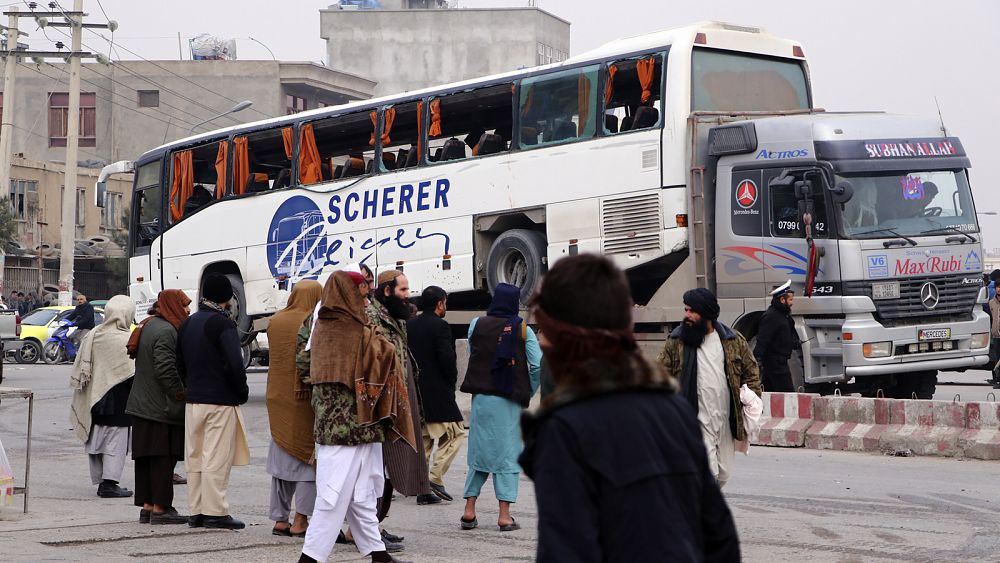