Manchester City and Belgium international footballer Kevin De Bruyne is on holiday in Mallorca with his wife, Michele Lacroix, and their three children.

The family are staying at the Hotel Jumeirah in Puerto Soller. They have rented a yacht and have visited some of the treasures of the Tramuntana coast, such as Sa Foradada in Deya and Sa Calobra.

De Bruyne and his wife were among guests, who included other Manchester City players, at the wedding of teammate Nathan Aké and Kayleen Ramman at Son Marroig in Deya at the weekend. 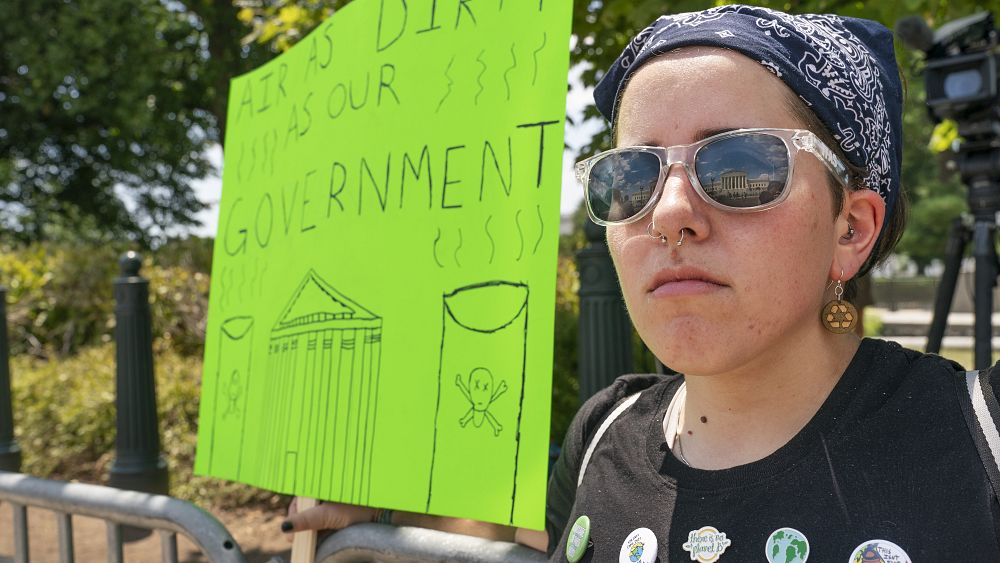