French President Emmanuel Macron offered on Saturday to reset relations with Britain as long as Prime Minister Boris Johnson stands by the Brexit divorce deal he signed with the European Union.

Since Britain completed its exit from the EU late last year, relations with the bloc and particularly France have soured, with Macron becoming the most vocal critic of London’s refusal to honour the terms of part of its Brexit deal.

At a meeting at the Group of Seven rich nations in southwestern England, Macron told Johnson the two countries had common interests, but that ties could improve only if Johnson kept his word on Brexit, a source said.

“The president told Boris Johnson there needed to be a reset of the Franco-British relationship,” the source, who spoke on condition of anonymity, said.

“This can happen provided that he keeps his word with the Europeans,” the source said, adding that Macron spoke in English to Johnson.

The Elysee Palace said that France and Britain shared a common vision and common interests on many global issues and “a shared approach to transatlantic policy”.

Johnson will meet German Chancellor Angela Merkel later on Saturday, where she could also raise the dispute over a part of the EU divorce deal that is called the Northern Ireland Protocol.

The British leader, who is hosting the G7 meeting, wants the summit to focus on global issues, but has stood his ground on trade with Northern Ireland, calling on the EU to be more flexible in its approach to easing trade to the province from Britain.

The protocol aims to keep the province, which borders EU member Ireland, in both the United Kingdom’s customs territory and the EU’s single market. But London says the protocol is unsustainable in its current form because of the disruption it has caused to supplies of everyday goods to Northern Ireland. 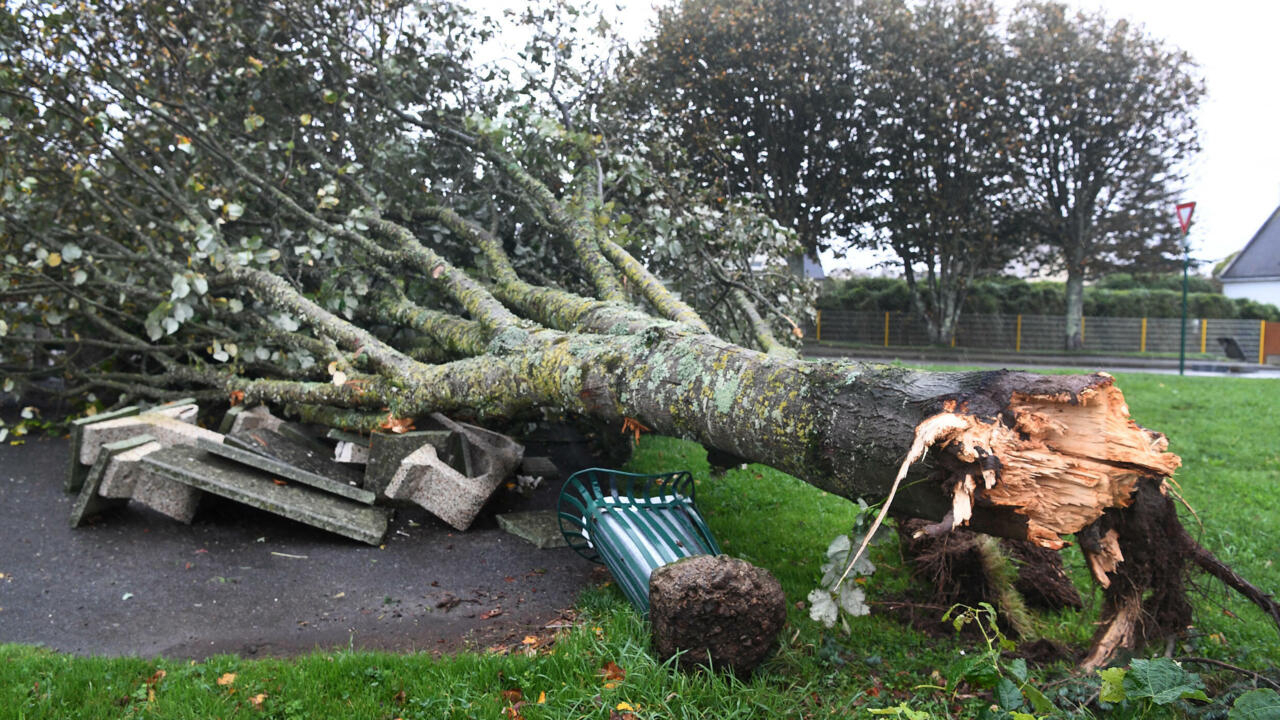 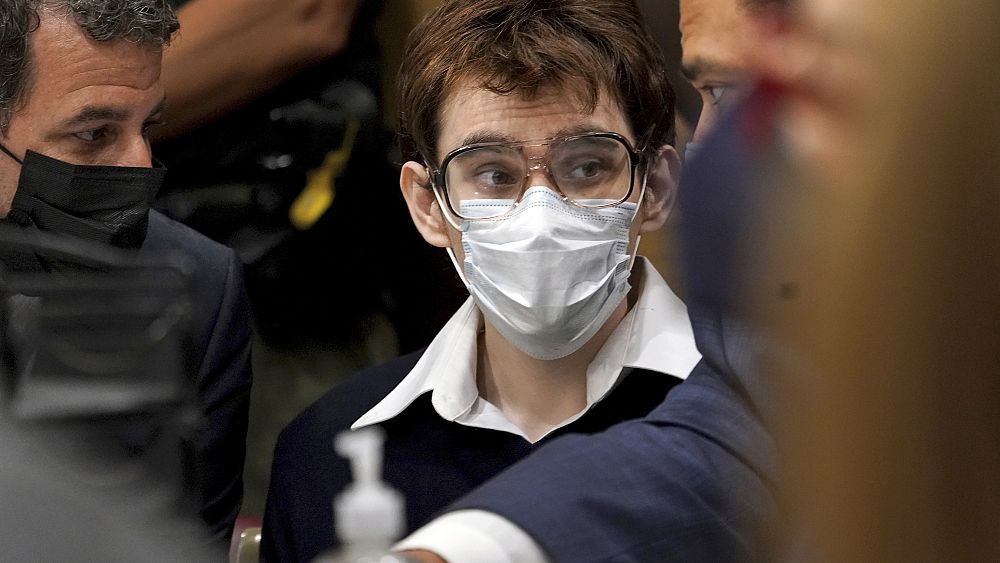