On Monday, the minister for the economic model, tourism and employment, Iago Negueruela, stated that other regions of the country were responsible for the UK government having not considered the Balearics separately when arriving at its green list. The management of the pandemic in other regions, and he mentioned the Basque Country and Madrid in particular, has been “more flexible” than that of the Balearics, which are being “penalised” as a consequence.

This isn’t the first time that Negueruela has blamed other regions for influencing what is happening with tourism in the Balearics, where the regional government has applied measures to control the spread of the virus and keep the cumulative incidence low.

“We are one of the safest regions in Europe because of viral sequencing and health control, and we will continue to work on this,” the minister concluded, after saying that the Spanish government has asked London to consider the specific case of the islands for an opening-up of tourism.

NBA Play-In Tournament: Everything you need to know 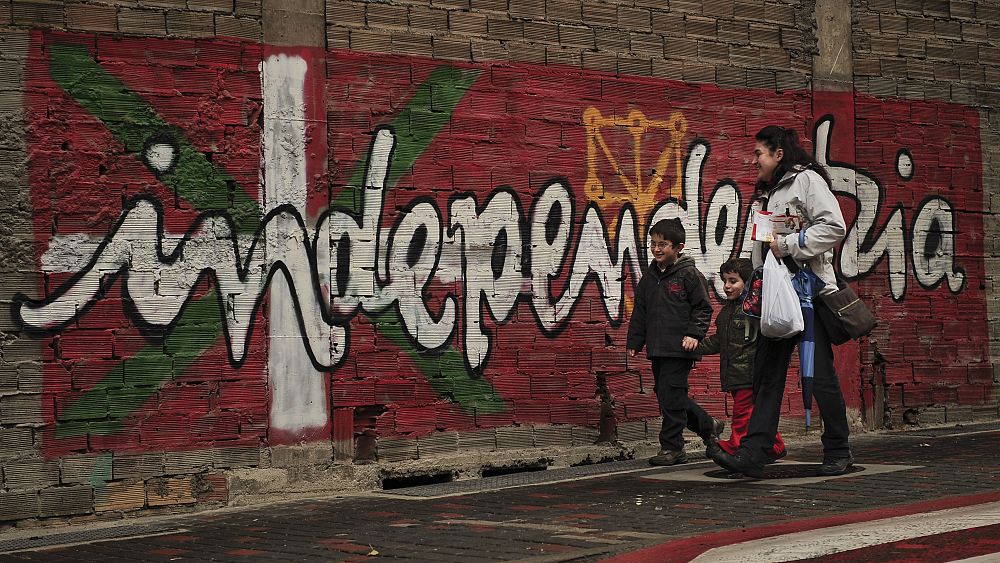 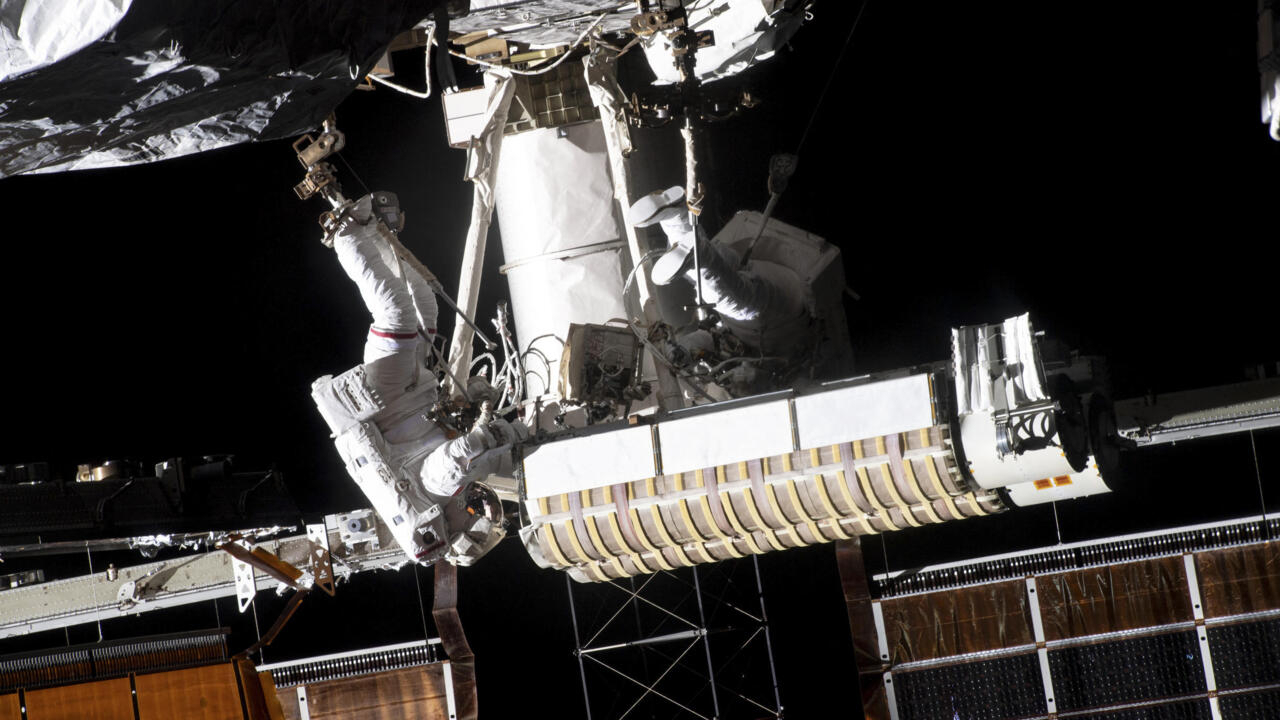