Osama bin Laden remains just a vague memory in the Pakistani city of Abbottabad where he was killed 10 years ago, and his former residence is now a vacant lot where children play cricket and football.

“Osama bin Laden? I don’t know very well who he is. I heard about him, but I don’t know much,” Sultan, 16, told EFE at the same premises where the building that housed the world’s most wanted terrorist and his three wives and eight children for at least five years once stood. EFE 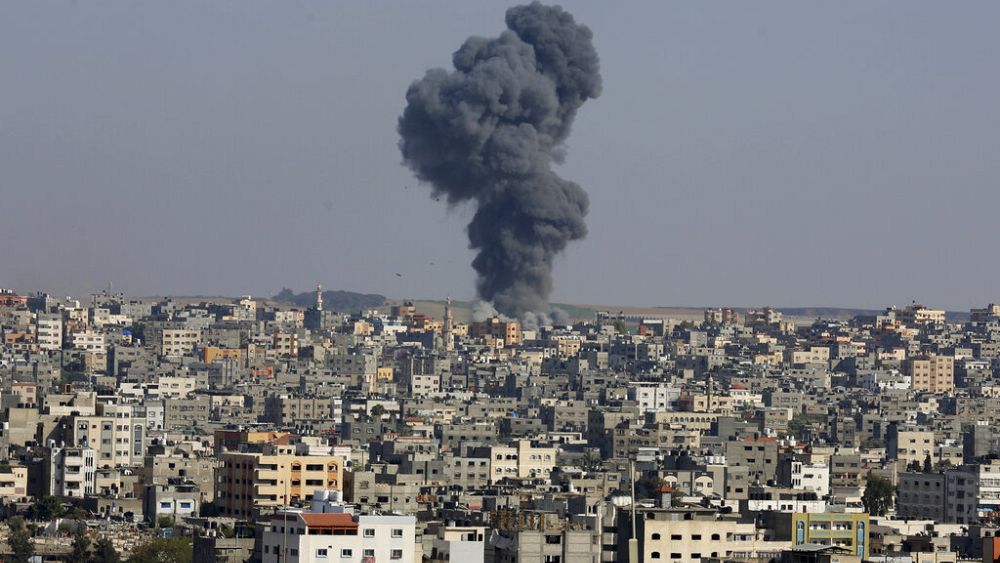 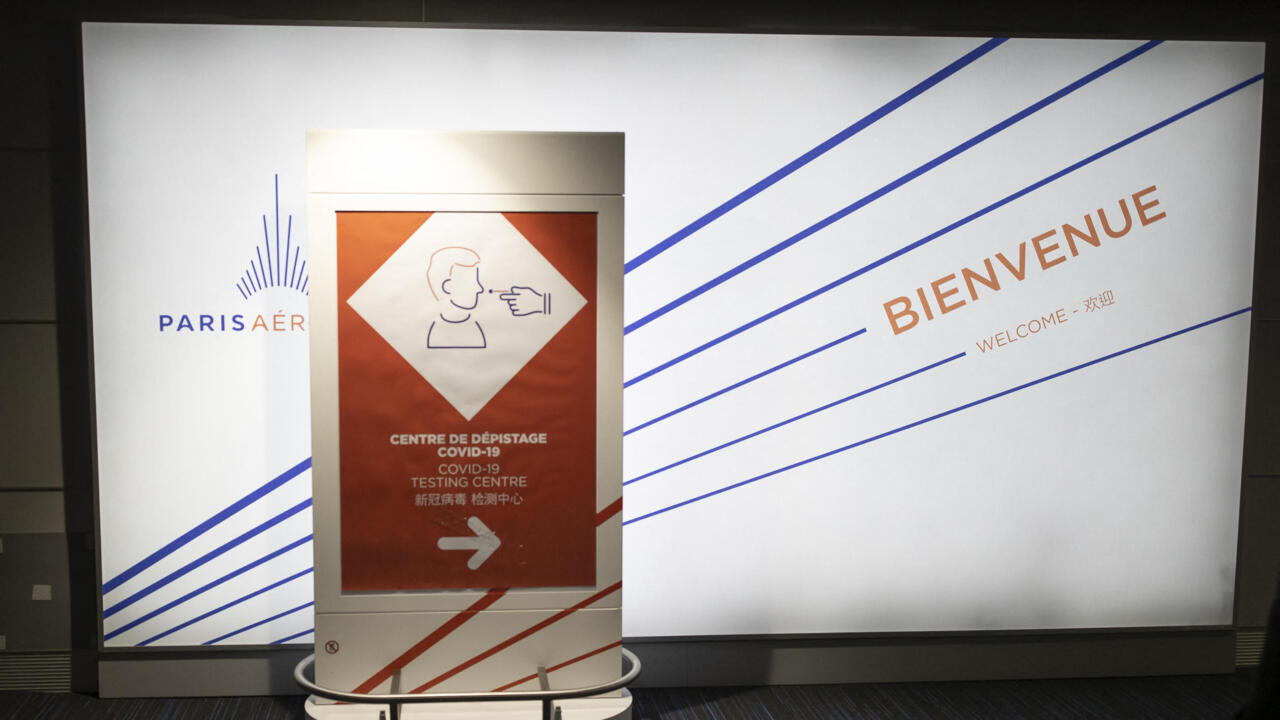