In a motion for a resolution in support of constitutional reforms in Kazakhstan, an Assembly of the Council of Europe (PACE) group of deputies urge the leadership of Kazakhstan to continue its political reform programme, aimed at strengthening the principles of democracy, freedom, and the rule of law.

In the document entitled “The Parliamentary Assembly Should Support Kazakhstan to Continue Its Democratic Reforms,” the PACE members note “constitutional amendments adopted by the national referendum on June 5, 2022, meet Council of Europe standards”.

“We support the transition from the super-presidential model to a presidential republic, the redistribution of several powers, the strengthening of the role and the enhancement of the status of Parliament, the participation of the population in the governance of the country and the strengthening of the mechanisms for the protection of the citizens’ rights,” the document reads.

Considering the progressive changes in Kazakhstan, deputies appeal the Parliamentary Assembly of the Council of Europe with a proposal to examine its ongoing and future relationship with Kazakhstan.

Kazakhstan has been cooperating with the Council of Europe and its structures since 1997. Kazakhstan can participate in its partial extended agreements, which allow the Central Asia country to work together on the issues of mutual interest. Now Kazakhstan participates in two agreements (the European Commission for Democracy through Law (Venice Commission) and the Group of States against Corruption (GRECO) and four conventions, including the European Cultural Convention, through which Kazakhstan in 2010 joined the Bologna process and became the 47th (and first in Central Asia) full member of the European Higher Education Area.

US says referendum next step in Kazakhstan’s political modernization

Meanwhile, the United States said it strongly supports Kazakhstan’s President Kassym-Jomart Tokayev’s political modernization and human rights reform agendas, and in this regard, the US welcomes the June 5 referendum as the next step in this reform process.

“We stand ready to assist Kazakhstan as you embark on the difficult road of democratizing your government, building transparent and responsive institutions , and strengthening human rights protections, in coordination with an independent civil society,” Uzra Zeya, the US Under Secretary for Civilian Security, Democracy, and Human Rights said in her message to Special Representative of the President of Kazakhstan for International Cooperation Erzhan Kazykhan.

Zeya said the US was committed to a secure, stable, prosperous and democratic Kazakhstan and she hopes to discuss Kazakhstan’s continued concrete achievements towards democratic, responsive and accountable public governance.

On June 24, Tokayev met OSCE Office for Democratic Institutions and Human Rights Director Matteo Mecacci, discussing the state and prospects for the development of cooperation between Kazakhstan and the OSCE/ODIHR in the field of democracy development, human rights and the rule of law.

Tokayev commended the signing of the MoU on cooperation between the Kazakhstan’s Ombudsperson for Human Rights Office and ODIHR. He emphasized that this is a clear testimony of Kazakhstan’s willingness to have close partnership with the ODIHR and commitment to OSCE values. The Head of State told the ODIHR Director about the main goals and objectives of the ongoing large-scale reforms aimed at building a New Kazakhstan.

In turn, Mecacci warmly recalled the time of his work with the Head of our State within the OSCE Parliamentary Assembly and previous visits to Kazakhstan.

The ODIHR Director stressed his willingness to further strengthening cooperation with Kazakhstan and expressed satisfaction with the active development of cooperation with our country. He also expressed support for the large-scale reforms carried out under the leadership of President Tokayev and stressed that Kazakhstan is an important partner of the OSCE.

Column: Brett Kavanaugh's Roe vote proved it again — he has a truth problem 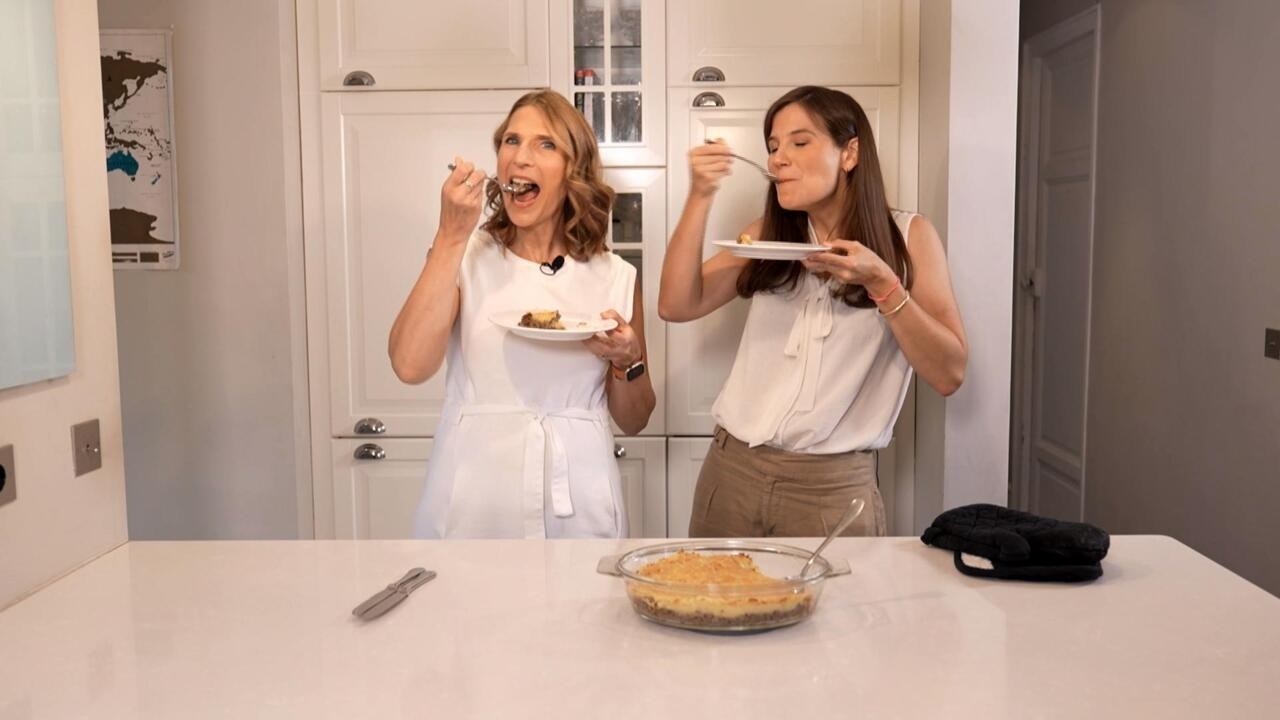 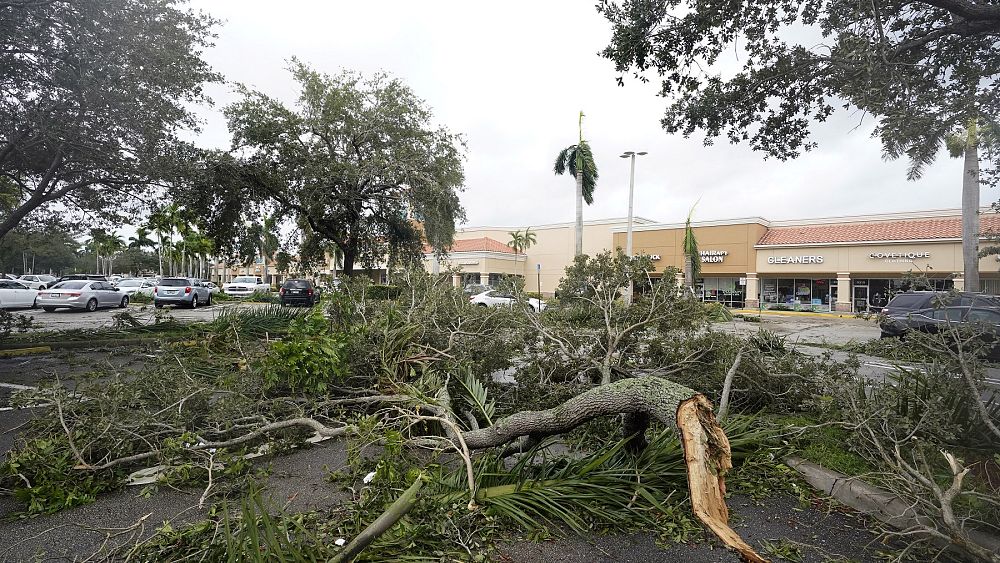