Storms across large parts of France Saturday killed one woman, damaged vineyards and forced thousands of cub scouts to run for shelter.

In contrast, the Mediterranean island of Corsica sweltered in record temperatures for the month of June. A woman died after being trapped under a car by flash waters caused by a storm in the northern city of Rouen, the mayor’s office announced.

In the Landes and Gers region of southwest France, hailstones bigger than golf balls crashed down on parts of the Armagnac vineyard, local growers and officials said. Bernard Malabirade, president of the Gers agriculture department, said the hailstorm had affected tens of thousands of hectares.

In the southwest Landes region, wine grower Nelly Lacave described the destruction left in the wake of the storm. “In the vineyards, there is nothing left, the roof of our agricultural building is a giant Swiss cheese, and in the house, the windows are broken,” she told AFP.

“My father, who is almost 70 years old, has never seen this,” she added. Power company Enedis said Saturday evening the storms had cut off electricity to around 5,000 household across the country. In Loir-et-Cher, central France, 30,000 scouts who gathered for a camping trip over the Pentecost holiday weekend had to be rushed to safety, many of them inside the local chateau.

“The storm broke at around 4:30 pm,” the scouts’ press spokesman Damien Tardy told AFP. “It lasted for a few minutes, but it was relatively strong, and a gust of wind collapsed the tents of the cub scouts. “Ten thousand youngsters, aged between eight and 12, were given shelter inside the chateau with the cooperation of the prefecture,” he added.

Some of the older scouts however had stayed out camping. “They were singing when I went over to see them.” Cap Corse on the north of the island of Corsica, registered 37.4 degrees Celsius (99.3 Fahrenheit), said meteorologists France-Meteo, a record for the month of June.

France-Meteo has warned more storms were on the way, starting in the southwest and moving north and east across the country.

What time is Fortnite coming back online? Chapter 3 Season 3 start time for all regions 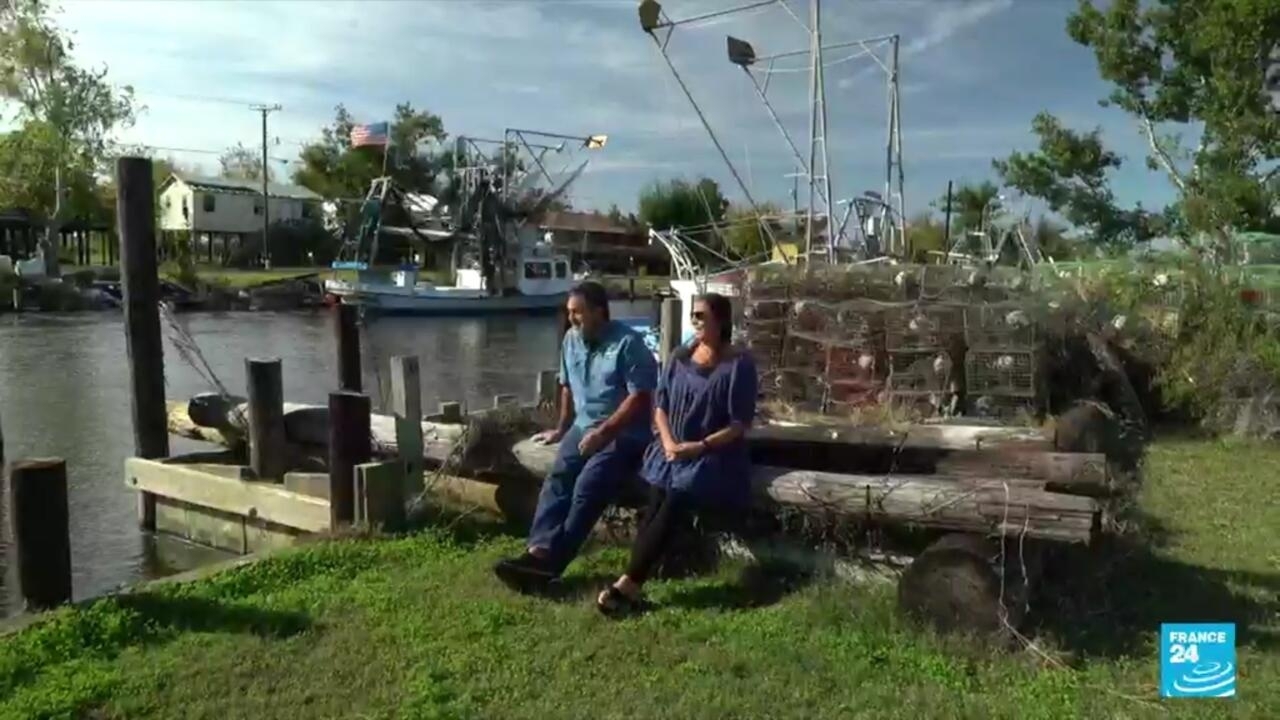