The building of the school has cost 4.3 million euros. There was a two-month extension to the work because of the pandemic, but only one month was needed. For infants as well as for primary school age children, a number of pupils from the three other primary schools in the municipality will be transferred to what the regional education minister, Martí March, called “the Nordic school” when he visited building work in March last year just before the lockdown. The reference is to the fact that the school lies between the avenues Suecia and Noruega – Sweden and Norway.

The town hall has paid for the building. In order to ensure that the work was carried out as soon as possible (because of a real need for more school places), the town hall funded the construction from the vast surplus that it hadn’t been able to spend on other things; this was because of the ‘Ley Montero’ and the restrictions placed on town hall spending. The government will repay the town hall in instalments. 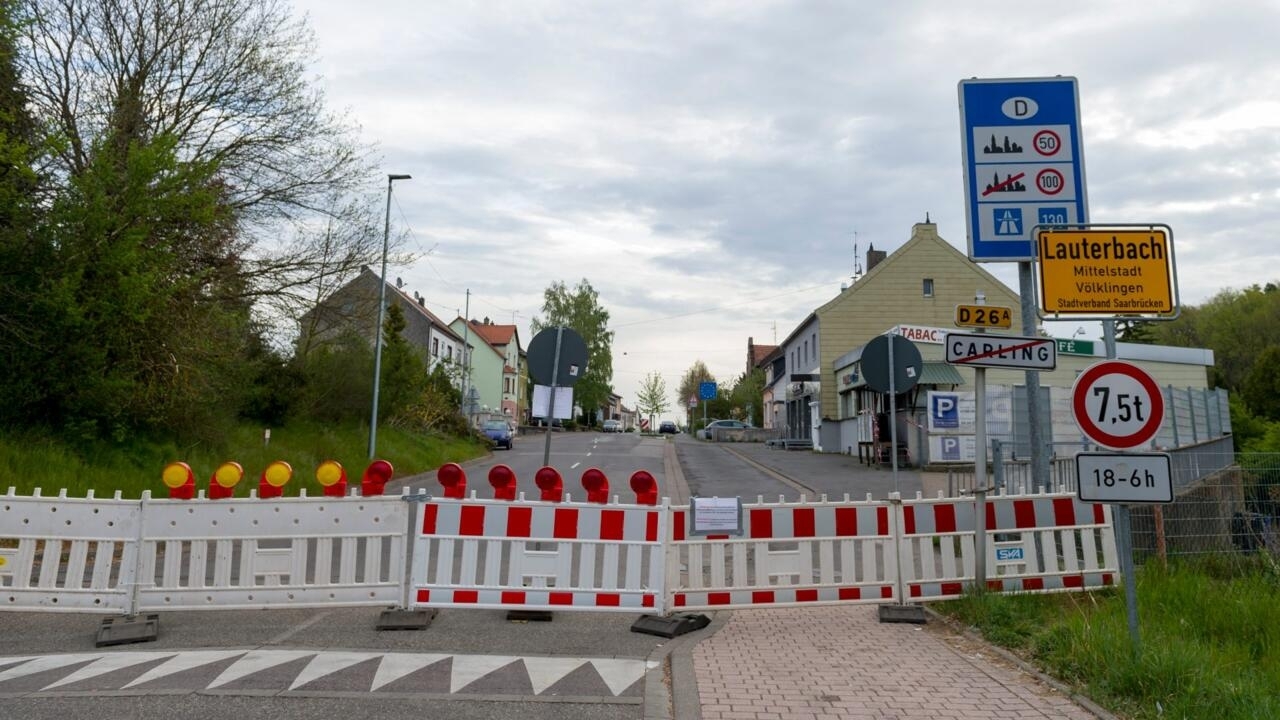