KMT also won in nine of the 15 smaller cities and towns up for grabs, with the DDP taking three and the third force in Taiwanese politics, the Taiwan People’s Party, taking one. The others were won by independent candidates that according to the official CNA news agency lean towards the politics of the DDP.

Tsai, voting this morning, said the elections were key to boosting democracy on the island nation.

Those infected with the coronavirus — estimated at around 65,000 people — were not permitted to vote, and non-compliance to the mandatory quarantine could result in fines of up to 2 million Taiwanese dollars ($64,600) or even a prison term.

Tsai’s efforts to frame the vote as a chance to boost democracy amid tensions with China, which claims Taiwan as part of its territory, and raise its international profile, backfired, the CNA reported.

While the situation in the Taiwan Strait plays an important role in presidential elections, voters in the local ballot on Saturday took the occasion to express their discontent with DDP governance in towns and cities.

Tsai, who cannot run in the next presidential race in 2024, announced she was standing down as leader of her party as the result became clear but said she would not accept the resignation of prime minister Su Tseng-chang, who plotted a similar move.

Giving a speech at her party’s headquarters, Tsai took responsibility for the poor election showing and acknowledged local government shortcomings.

Taiwan’s voters on Saturday were also asked whether to lower the voting age from 20 to 18 in a referendum that was ultimately rejected, gaining the support of just 5.6 million of the roughly 19.1 million registered voters.

Beijing followed the election day closely, particularly the referendum, which it regarded as a political tactic geared towards an eventual declaration of independence.

Tensions between Taipei and Beijing, constant since Tsai came to power in 2016, have intensified in recent months in the wake of the visit of the Speaker of the US House of Representatives, Nancy Pelosi.

China responded with strong protests and military maneuvers in the Taiwan Strait. EFE

Everything You Need to Know about ‘Pokémon Scarlet and Violet’ 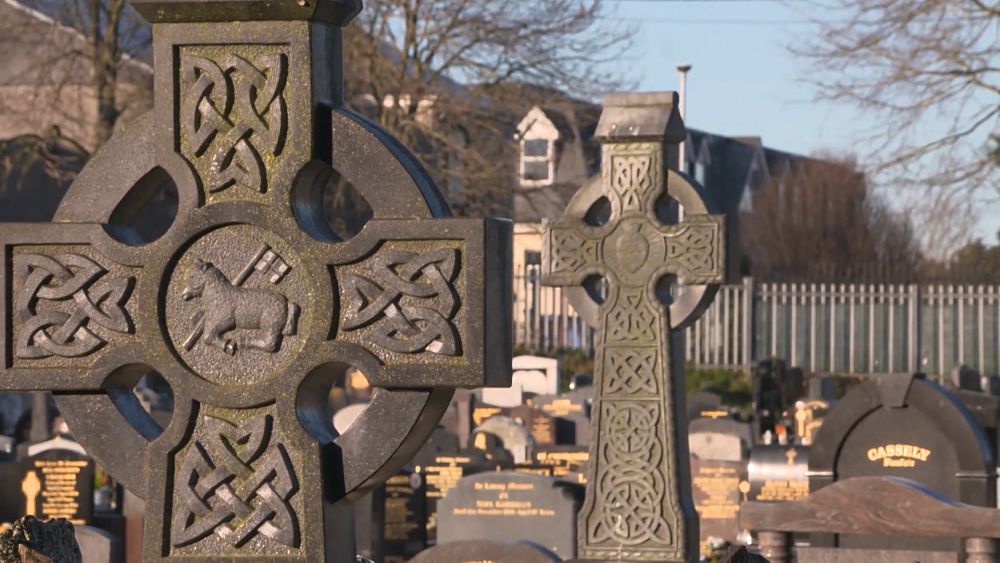 Hiker rescued after fall in the snow in the mountains 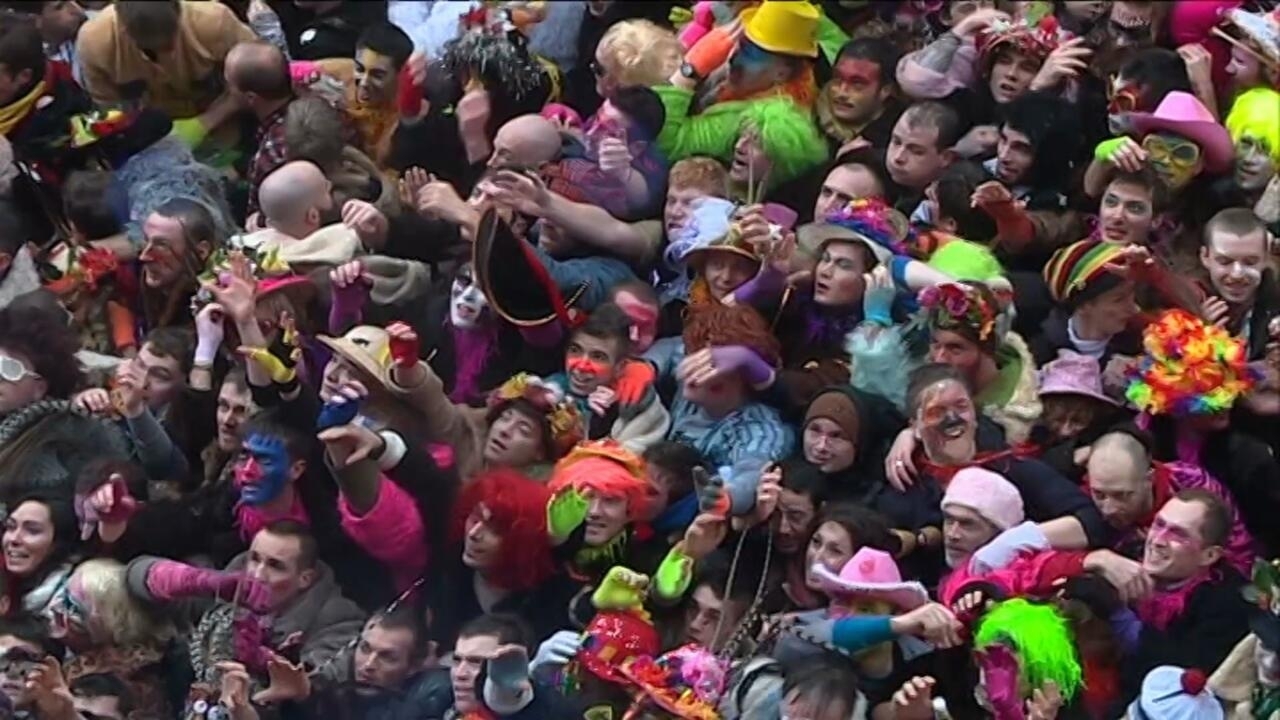 You are here – Carnival fever in the French city of Dunkirk