BERLIN, Germany: In an effort to reduce its economic dependency on China, Germany’s economy ministry will review measures to ensure business with China becomes less attractive.

The measures include not participating in the promotion of trade fairs, canceling manager trainings, and reducing related investment and export guarantees.

In order to diversify trade and increase business with democracies, loans from state lender KfW could also be redirected to projects in other Asian countries, such as Indonesia, said officials.

An economy ministry spokesperson has declined to comment, but said the ministry was reviewing targeted measures “to support the diversification of trade and supply chains and the strengthening of resilience.”

Due to concerns about human rights abuses and the lack of reliable information coming from China, the ministry had already decided to not give investment guarantees for projects in the Xinjiang region.

In May, Volkswagen was denied guarantees for new investments in China because of concerns over business practices in Xinjiang.

German carmakers are heavily exposed to the Chinese market, with Volkswagen reporting nearly half its profits coming from China.

Due to Beijing’s tightening social and economic controls under President Xi Jinping, German politicians and business leaders have recently advocated greater diversification in trade with Asia.

During the annual congress of ambassadors held this week, Foreign Minister Annalena Baerbock said, “We cannot afford to just behave following the motto ‘business first,’ without taking into account the long-term risks and dependencies.”

However, companies and corporate associations have expressed their concerns about tougher policies related to China, arguing for diversifying trade, rather than confrontation. 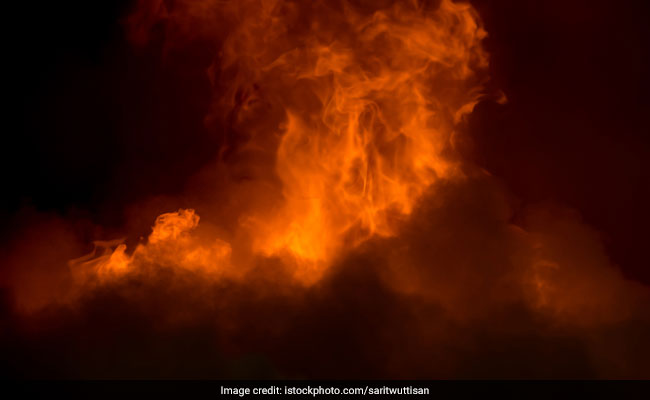 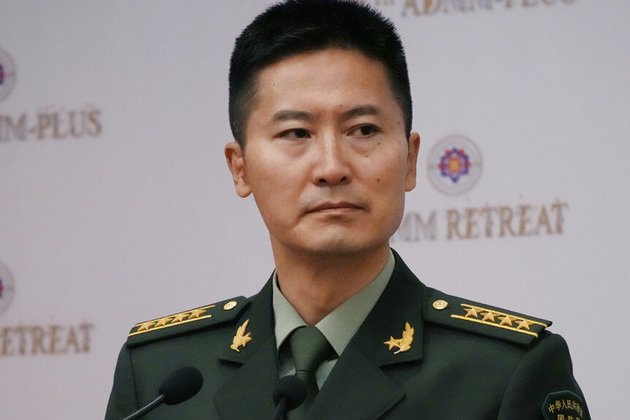 China makes atomic accusation against the US 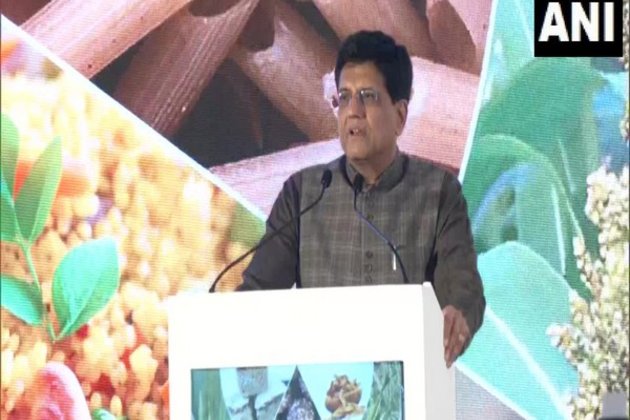 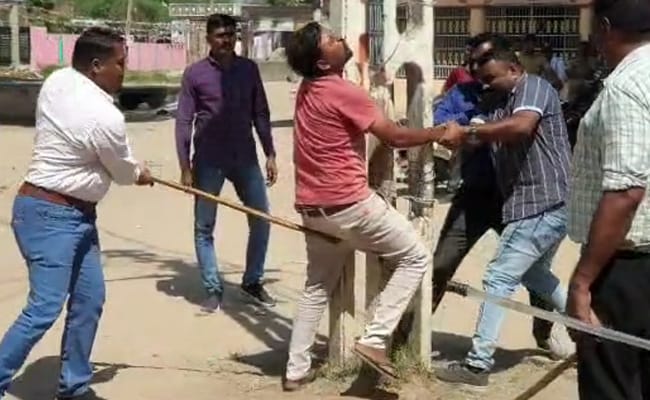