Governor Arif Mohammad Khan made remarks while inaugurating a school in Kalan town of the district.

He said Swami Vivekananda had said the purpose of human life is the attainment of knowledge, and humility is the result of knowledge.

Anyone who has humility cannot be looked down upon, he added. 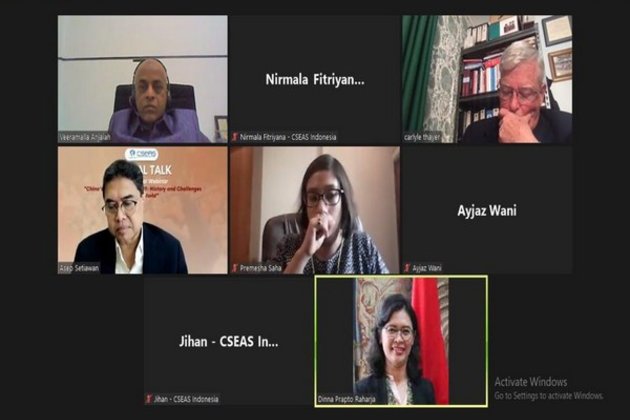 China’s growing influence poses threat to dominance of US