Late last year, Meta had a nearly 6-hour-long outage which kept WhatsApp and Instagram out of reach.

Thousands of users of Meta Platforms Inc’s Instagram on Thursday reported issues with the photo-sharing application, according to Downdetector.com.

Nearly 24,000 users of Instagram were impacted by 5 pm ET, according to outage-tracking website Downdetector, which collates status reports from a number of sources in the United States.

Meta did not immediately respond to a Reuters request for comment.

Earlier on Thursday, Twitter Inc had a near three-hour outage that affected as many as 50,000 users at its peak at around 8:15 am ET, according to Downdetector.com.

Late last year, Meta had a nearly six-hour-long outage which kept WhatsApp, Instagram and Messenger out of reach for billions of users. 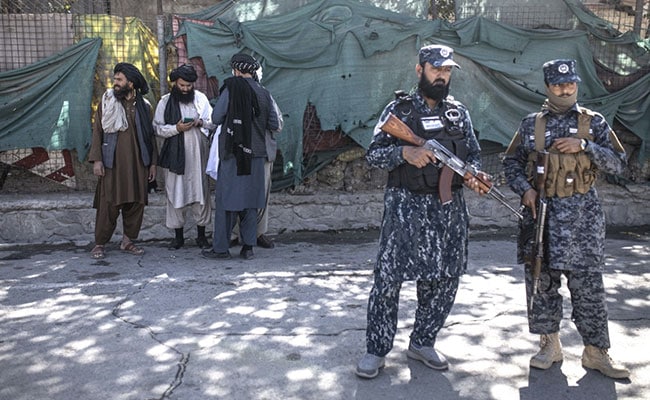 President of China arrives in Riyadh 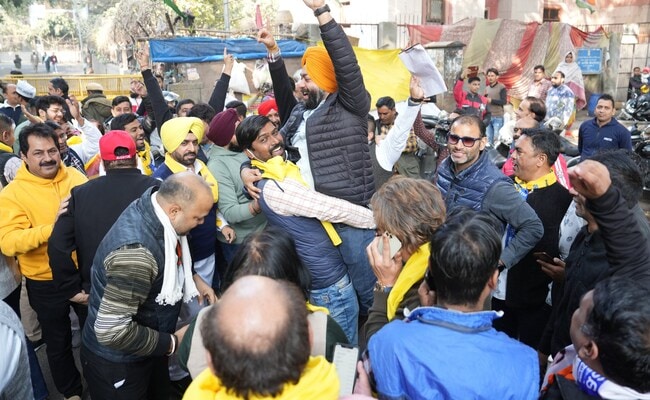